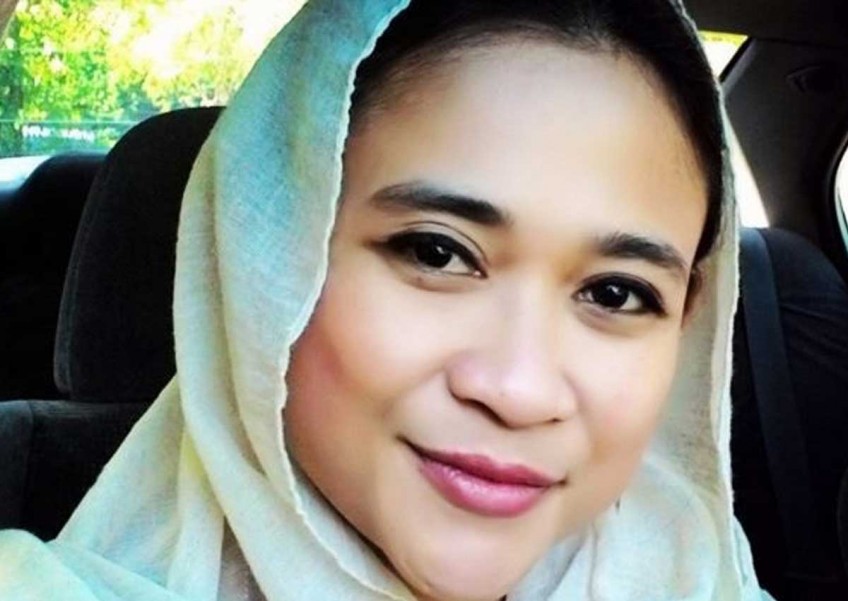 She called Mr Jamal "crazy and stupid" for warning of a possible riot at Petaling Street today if the Chinese traders there are not punished for allegedly selling fake goods, reported the Malay Mail Online.

"Jamal Yunos is not representing the Malays. I want the Chinese and Indians and all other races to not feel hurt by the Malays.

Ms Anina was in the news recently for suing Malaysian Prime Minister and Umno president Najib Razak over the RM2.6 billion (S$840 million) controversy. She was sacked from Umno earlier this month.

She also questioned the need to be jealous over the success of businesses at Petaling Street, a tourist spot also known as Chinatown.

Separately, Malaysian Chinese Association (MCA) president Liow Tiong Lai said acts targeting the Chinese must be stop or it will risk further aggravation of the already tense racial relations in the country, reported Malaysia's The Star.

He said the Sept 16 red shirt rally was not a peaceful assembly but one that undermined racial relations and unity. Some participants of the rally had barged into Chinatown, carrying banners calling for the closure of Chinese primary schools and addressing the Chinese as "Cina babi" (Malay for Chinese pig).

"We (MCA) are not happy. Acts targeting the Chinese must be stopped. It is obvious that the rally goers intended to stoke fear and create racial tension," Mr Liow said after chairing an emergency MCA meeting.

"Their words and actions are meant to intimidate, tantamount to a criminal threat on the vendors of Petaling Street in general and the Chinese community in particular."

This article was first published on September 26, 2015.
Get The New Paper for more stories.