Getaway car driver was in search of a job in Ipoh 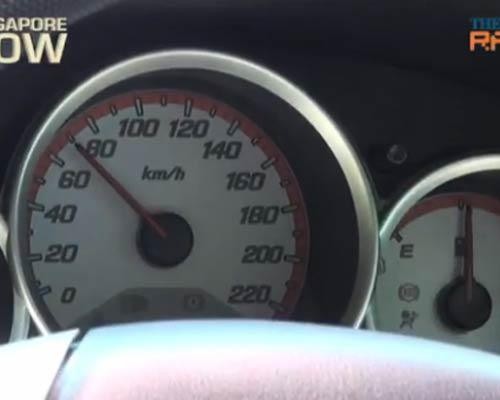 IPOH - The driver of the getaway car involved in a shootout with the police here on Thursday had been here only for a short while.

A relative, who declined to be named, said Chan Fook Keong, 26, had left his Shah Alam home two days before the shootout to meet a friend and to look for a job in Ipoh.

"We were shocked when his friend called to say he had died," said the relative.

The police had cornered the car driven by Chan at a roundabout, about 3km from goldsmith shop Emas Sri Ayu, which lost RM1.8mil to four armed men in a 10.55am heist in front of the Mydin Mall in Meru Raya.

In the ensuing shootout that occurred, three robbers allegedly involved in the robbery were gunned down.

Another suspect fled on foot as well.

The police have identified the other two dead suspects as S. Rangayan, 25, from Ipoh, and S. Suntheram Pillai, 32, from Johor Baru.

Both have criminal records for armed robbery.

Yesterday, Perak police chief Senior Deputy Comm Datuk Acryl Sani Abdullah Sani said the police were still tracking down the escaped robber, who is believed to be still hiding at a nearby oil palm plantation.

The police have since recovered a Spanish-made pistol and three bullets as well as 4kg of jewellery, two spent bullet casings, a parang and a ski mask from the scene of the shooting.

Another firearm, a Smith & Wesson revolver with three live bullets were found at the plantation.

The getaway car was reported to be stolen in Bayan Baru, Penang, on Oct 3.