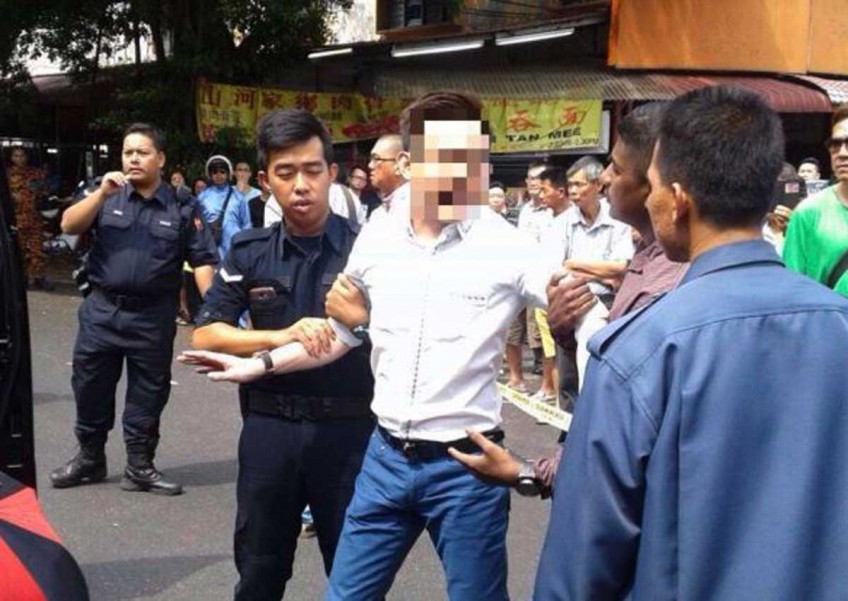 The girl who was hit by a stray bullet when two assailants gunned down her mother in Taman OUG has regained consciousness.

Two policewomen visited the girl at about 1.30pm but they were not there to record her statement.

The police officers then left the hospital at around 2pm.

The eight-year-old child was in the front passenger seat when the gunmen fired five shots at the Toyota Vellfire she was travelling in with her mother on July 6.

A stray bullet hit the girl, piercing her intestines in nine places.

The girl had underwent two surgeries at the Universiti Malaya Medical Centre.

Wong was driving her five children, aged between two and 13, and their maid to have lunch at a nearby restaurant when she was shot at close range by the assailants on a motorcycle.