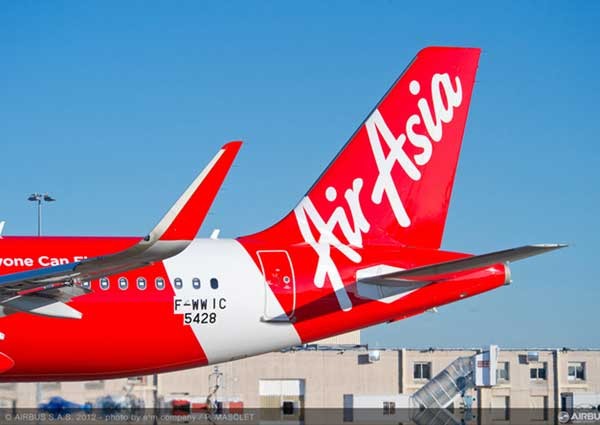 Part of an AirAsia plane
AirAsia

KUALA LUMPUR - Gold Coast airport will investigate the incident in which a Malaysia-bound AirAsia X flight was diverted to Brisbane shortly after taking off from the airport.

In a press statement, the airport confirmed that flight D7207, bound for Kuala Lumpur, had experienced a suspected bird strike shortly after take off.

"The aircraft was diverted to Brisbane and landed safely. Gold Coast airport is working with all involved stakeholders in regards to an investigation into the incident.

"Passenger safety is of paramount importance to Gold Coast airport," it said.

Gold Coast airport assured that it had developed and implemented a comprehensive wildlife management programme at the airport.

"The airport also has a long-standing relationship with a leading bird strike management specialist, providing technical advice and assistance in active management of wildlife at the airport," it said.

The Airbus A330 was believed to have experienced a bird strike to its starboard engine at 10.20pm (local time) shortly after leaving the airport.

The flight, which had 345 passengers and 14 crew members on board, landed safely in Brisbane at 11.33pm.