Govt seeks to clamp down on ivory smuggling 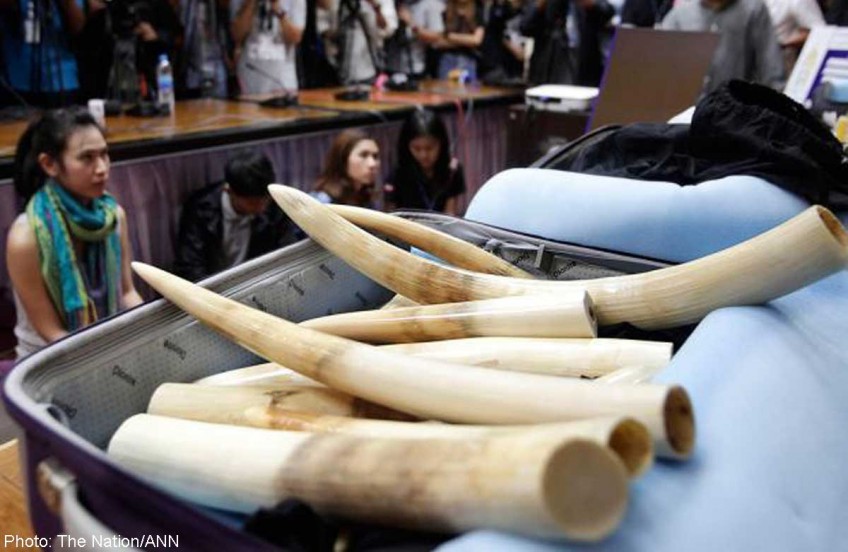 The Government wants to impose higher penalties under the Wildlife Protection Act to deter smuggling of ivories and hunting trophies involving endangered animals, the Dewan Rakyat was told.

"If the authorities seize these items, we want to slap the offenders with higher fines," he said in reply to a supplementary question from Datuk Irmohizam Ibrahim (BN-Kuala Selangor), who asked whether the Government was looking to increase higher penalties against those caught smuggling ivory into the country.

To the initial question, Dr James said the Customs Department had seized a total of 4,624 elephant tusks involving 11 cases between 2011 and last year.

"However, the seizures made by the Customs Department only involved consignments of illegal trading and investigations have been launched under the Customs Act 1967, as authorities have yet to identify the culprit," he told Zairil Khir Johari (DAP-Bukit Bendera).

Zairil had asked the ministry to reveal the number of ivory confiscated, arrests and those charged for selling ivory.

"Another case involving the possession of 16 units of elephant tusks is still under investigation," he said, adding that the seized ivories were kept by the Government.