PETALING JAYA - The Grab driver who is believed to have been murdered was a top-performing driver, says the ride-hailing company.

Grab Malaysia country head Sean Goh said that the deceased, Aiman Nosri, 27, was hard working and was well appreciated by passengers, according to their feedback.

"On behalf of the Grab family, we offer our deepest condolences to our driver-partner and his family during this time of loss," he said in a statement on Sunday (June 24).

Goh also requested people to refrain from sharing his personal data in public spaces like social media or speculating and spreading rumours about the matter.

"We would like to respect the privacy of the family and the ongoing investigation," he said, adding that Grab was working closely with the authorities on this.

He said the safety of their "driver-partners" is just as important to them as their passengers and they did not take any threat to their safety lightly. 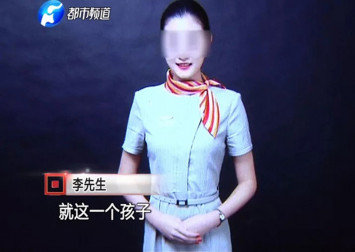 Aiman was found with strangulation marks on the neck in his Perodua Myvi car at the parking lot in Taman Selayang Makmur, just north of Kuala Lumpur on Saturday (June 23) night.

Gombak district deputy police chief Supt Tey Kong Seng said that Aiman was found in the back seat of the car in a bizarre inverted position, with his head on the floor and his legs upright at about 8.20pm.

"Police checks found some laceration on the victim's neck but no weapons were found at the scene," he said in a statement here on Sunday (June 24).

He said an investigation conducted by the Selangor police contingent headquarters' forensic unit found two mobile phones, pairs of shoes, socks and slippers as well as a shirt in the car.

Tey said the victim's body was sent to the Kuala Lumpur Hospital.