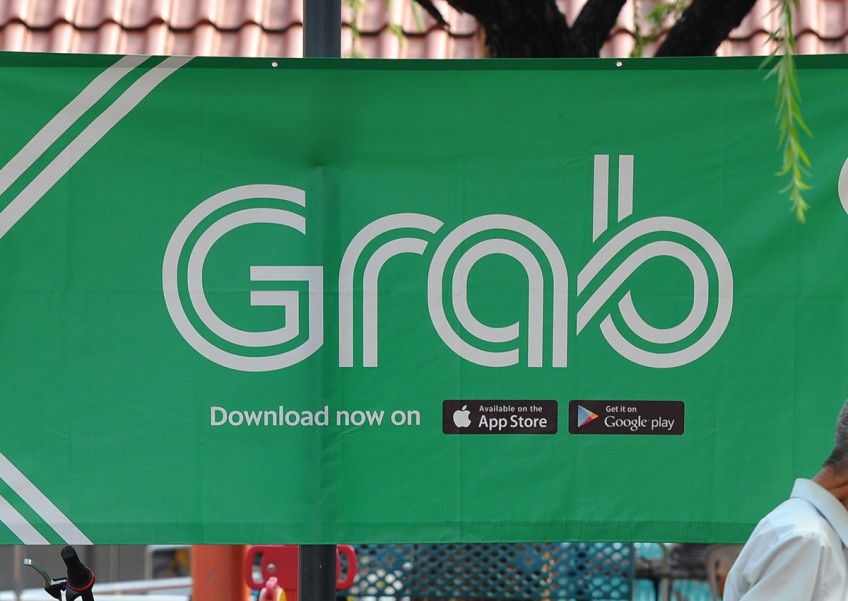 PETALING JAYA - Grab Malaysia has apologised over the "distressing" news of the alleged rape of a female passenger on Sunday.

Grab Malaysia country head Sean Goh said that the priority is to "assist and provide support" to the passenger and her family, and to fully co-operate with the police and relevant authorities.

"We have a zero tolerance policy to any crime and serious misconduct by drivers, and have immediately removed the driver from our platform, pending completion of police investigations," said Goh in a statement on Monday.

Because the incident is currently being investigated by police, Goh said Grab is unable to share further details about the case.

However, Goh assured that the safety of both Grab's passengers and drivers has and always will be a priority.

"I am truly sorry that we have let our users and community down in this instance, and humbly ask our passengers and drivers to please allow us to keep improving the safety and reliability of our service," said Goh.

"We have in place rigorous face-to-face driver screening and criminal background checks - and we are committed to keep investing in driver screenings and training, and other safety initiatives," he added.

Goh said that the Grab driver application currently has a "panic button" for drivers to immediately contact the police in emergency cases.

"We will be expediting our plans to extend this feature to the Grab passenger app as well," he said.

He also confirmed that police received a report from a 29-year-old woman who claimed that she had been raped by a Grab driver on her way home at 4am on Sunday.

The woman claimed the driver took advantage of her near her house in Bandar Putra Permai in Seri Kembangan and she could not fight him off because she was drunk.

Police arrested the 30-year-old driver at his house in Sungai Buloh on Sunday night and seized his car as well as the clothes he was wearing when he allegedly committed the crime.

The case is being investigated under Section 376 of the penal code for rape.

This case comes just weeks after a pregnant woman said she was robbed at knife-point by a driver from rival ride-hailing company Uber on May 21.

Sales assistant Wong Mei Yan, 26, who was over a month into her pregnancy, said she suffered a miscarriage about a week after the incident.