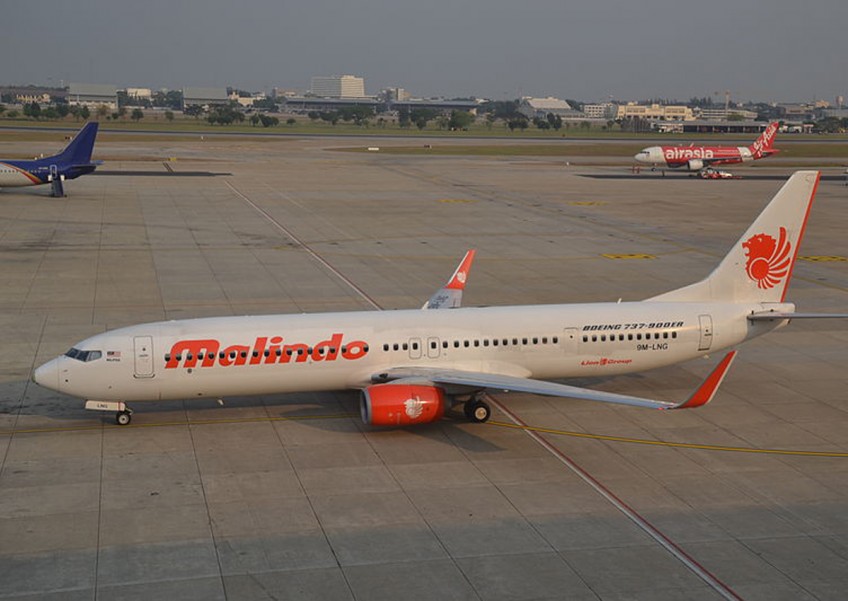 PETALING JAYA - Two Malindo Air aircraft that were grounded due to technical issues have caused delays and rescheduling for the airline's other flights.

A spokesperson from the airline confirmed with The Star Online that Malindo Air flights were being affected by the two grounded aircrafts, one of which was grounded in Delhi, India while the other was grounded in Dhaka, Bangladesh.

"It is due to technical issues. Therefore, we need to reschedule the flights.

"A number of departures were affected as a consequence of the two aircraft that were grounded," the spokesperson said.

The spokesperson said that the affected passengers were given meals and accommodation.

Another Malindo Air spokesperson said that the airline was in the midst of getting their flight schedules back to normal.

"We acknowledge that there are few flights delayed due to the two planes grounded for technical issues. We are now putting the flights back on schedule.

"We expect (flight) schedules to go back to normal by tomorrow (July 3)," he said.

He confirmed that the two grounded aircraft were from two previously reported incidents.

Disgruntled passengers took to social media to voice their grievances, and Malindo Air's Facebook page was flooded with complaints of delays and rescheduling since Thursday.