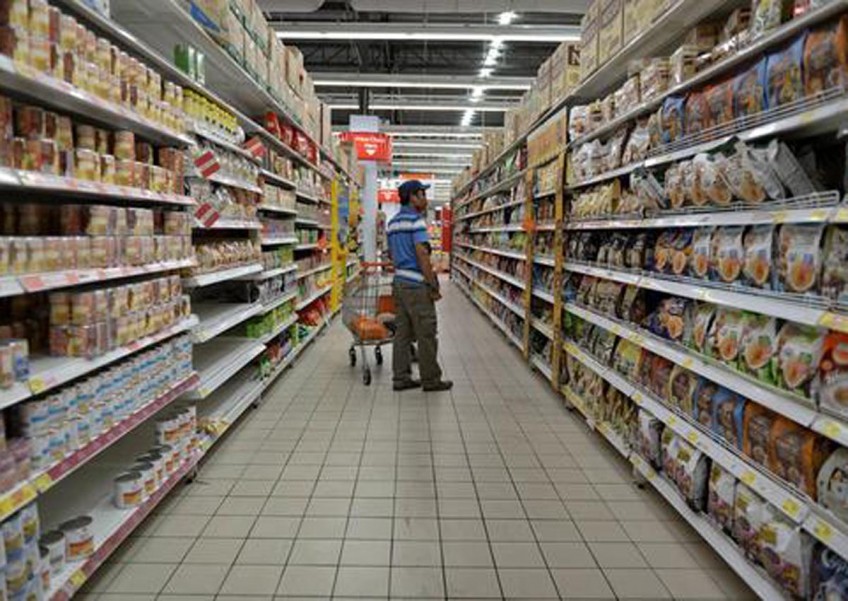 PETALING JAYA - More than 60 types of food items will have the Goods and Services Tax (GST) imposed on them starting July 1.

"It's only a few items not consumed by the masses," he said.

The new items that will be levied with GST include eel, swordfish and imported fruits like avocados, figs, grapes, nectarines, cherries and berries. However, vegetables such as potatoes, long beans, peas, spinach and sweet corn would also be taken off the GST zero-rated list.

The Government introduced GST in April 2015 in the form of a 6 per cent tax on goods and services. For the complete list of zero-rated goods and services, visit gst.customs.gov.my or www.federalgazette.agc.gov.my.