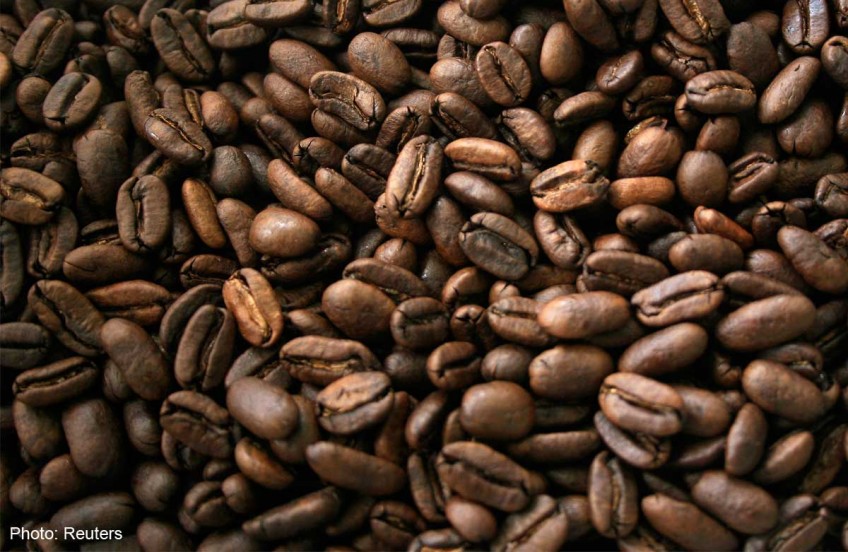 PETALING JAYA - The Health Ministry must follow up on reports that there have been fatalities following the consumption of a certain traditional coffee mix.

He said more often than not, the "risky" products would be removed from the shelves but the manufacturer would be let off the hook.

"Take action against those sitting as directors on the company. Usually, these companies merely rebrand their products under a different name and the products go back into the market," he said.

Selvaraj was commenting on a news report that a 36-year-old man had purportedly died after drinking his favourite traditional coffee bought from a shop in Subang for RM5.

The report stated that the man's wife had read about a ban on the coffee brand and informed her husband of it. However, he did not heed her advice and asked for his usual fix.

The woman said her husband later complained of a headache, breathing difficulty and chest pain. He also vomited many times and began sweating,

She called for an ambulance but paramedics pronounced him dead.

On Sept 4, it was reported that 17 traditional blended coffee brands were banned by the ministry for containing sildenafil and tadanafil, which are often claimed to be able to increase sexual performance.

Selvaraj said that to be fair, the cause of the man's death should be investigated and no assumption should be made.

The responsibility to conduct checks on consumer products, he said, was on regulatory bodies and the authorities because it was difficult to expect consumers to read and know about ingredients in food items.

"Why are these products in the market in the first place? Educating consumers is not an easy task. So the ministry must be proactive in product testing," he added.

Ministry officials could not be reached for a comment.