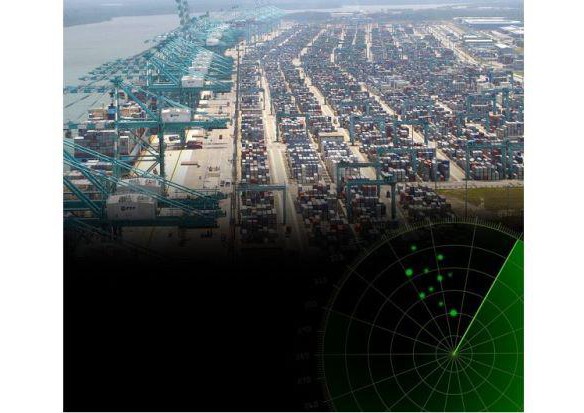 A high-tech military consignment has gone missing from a port in Johor, prompting an investigation by the Customs Department and International Trade and Industry Ministry. The radar equipment, worth millions of ringgit, was being shipped from Australia to the Netherlands via Malaysia.
The Star/Asia News Network

JOHOR BARU: A consignment of high-tech military radar equipment worth millions of ringgit has gone missing from the Port of Tanjung Pelepas here.

Agencies including Customs De­­partment and International Trade and Industry Ministry (Miti) are investigating the disappearance.

Nusajaya OCPD Asst Comm Nor Hashim Mohamad confirmed that a police report on the matter was received.

The items, in one container, were supposed to be shipped to the Netherlands via Johor but did not have the necessary permits, which led to the unexpected detention.

All military equipment being shipped out of, or in transit at any Malaysian port, requires a special permit from Miti.

No such permit or other supporting documents were produced when requested by port and Customs officials, a source said.

It is learnt that during a recent audit check, the classified material could not be located at the port and a police report was then lodged.

The authorities have not ruled out the possibility that the consignment could have been loaded onto another vessel and shipped off to the Netherlands discreetly to avoid further problems.

The sources added that it was not easy for the equipment to be removed by ground transport because of strict checks at the entry and exit points of the port.

It is learnt that Customs has set up a special team to probe the matter internally and determine if standard operating procedures were followed.

The sources said that such sensitive equipment requires a permit under the Strategic Trade Act 2010.

The penalties are heavy as fines can be as high as RM10mil (S$3.21mil), while those convicted can also face the death penalty, the sources added.

The permits were issued from Miti's strategic trade secretariat in Kuala Lumpur, the sources said, adding that the paperwork for such a permit could be filled online and it takes five working days for the permit to be issued.

The Act, which is over 1,237 pages long in English and Bahasa Malaysia, is on the Miti website and covers a broad range of sensitive goods and items to control or prevent them from being used in nuclear armament and weapons of mass destruction, especially if they fall into the hands of extre­mists.