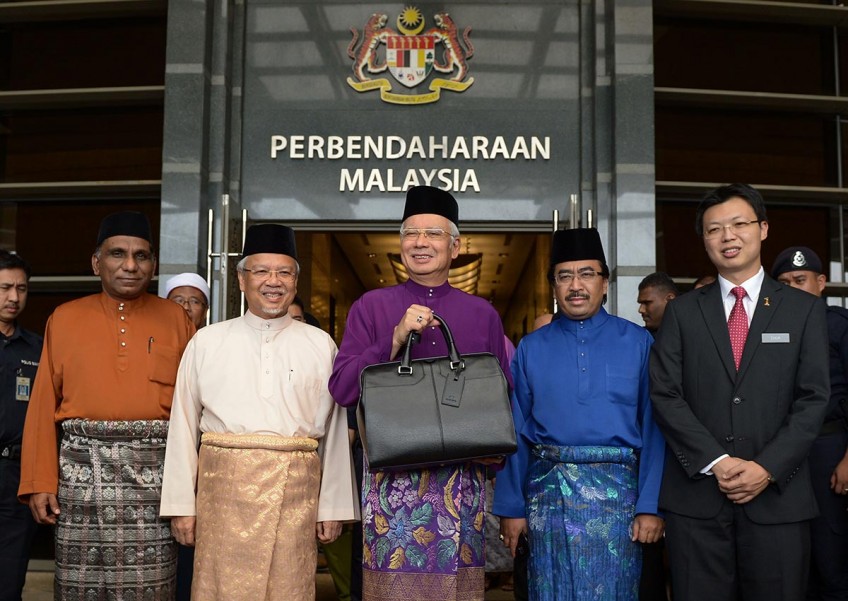 Najib, who is also Finance Minister, said the theme of the 2016 Budget is "Prospering the Rakyat".

The following are the highlights of his speech:

* There will be nine high-impact domestic projects worth RM6.7 billion in total.