I have other things to think about, says Mahathir 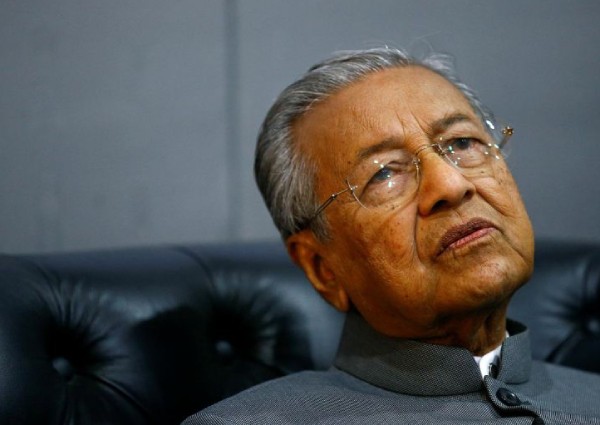 PUTRAJAYA - As the crisis in PKR boils over, Tun Dr Mahathir Mohamad refused to be drawn into commenting about the Pakatan Harapan coalition partner.

Anyone can make an assessment of the situation, he said, when asked if the internal turmoil in PKR is a liability to the government coalition.

"I don't have to think about it. I have lots of other things to think about, including answering your questions," said the Prime Minister after chairing the Special Cabinet Committee on Anti-Corruption meeting yesterday.

Dr Mahathir, who is also Pakatan chairman, said the issue of handing over power to PKR president Datuk Seri Anwar Ibrahim would be dealt with "when the time comes".

"That is in the future. We will come to that when we cross the bridge," he said when asked if the internal turmoil would result in a delay.

Meanwhile, PKR will assemble all its grassroots leaders at a three-day-retreat starting today.

According to an invitation letter sighted by The Star, those holding the positions of division chief, deputy and vice-chiefs, secretary, youth and information chiefs, are to attend the retreat in Port Dickson, Negri Sembilan.

The Prime Minister will be opening the event in Port Dickson 8pm tonight.