GEORGE TOWN - Engineer Rahimi Ahmad, who was shot in the New Zealand mosque attack, has regained consciousness and is in stable condition.

"Rahimi can move his finger, and will be undergoing another operation in the evening (yesterday)," Azrul Mahathir wrote in his daily update to Penang reporters.

As for Mohd Haziq Mohd Tarmizi, 17, Azrul Mahathir said the authorities have yet to find him.

Mohd Haziq was at the Al-Noor Mosque with his father Mohd Tarmizi Shuib, mother and another sibling when the attack took place.

Mohd Tarmizi is reported to be in stable condition after surgery. 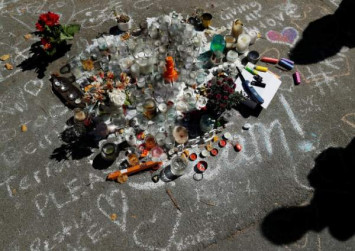 Another Malaysian victim who is reported to be in stable condition is Mohd Nazril Hisham Omar from Kedah.

Chief Minister Chow Kon Yeow said Penang exco member Phee Boon Poh and Azrul Mahathir, who were sent to Christchurch, New Zealand by the state government to help the victims, were expected to return to Malaysia either today or tomorrow.

"They have met the victims and have rendered assistance from the government," he said.