It was tense until we left North Korean airspace, says pilot 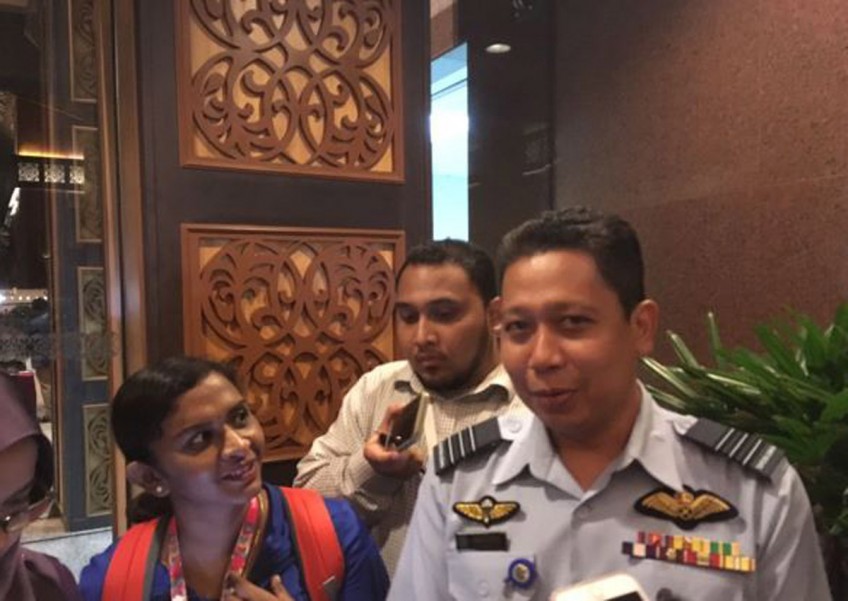 The airman, who has 26 years experience under his belt, flew with a Royal Malaysian Air Force crew of two pilots, two co-pilots and two quartermasters.

Hasrizan said the crew had pretended to be civilian pilots to stay on the safe side.

"We got the standby order on Monday and took off on a Bombardier Global Express business jet around 10.30am on Thursday from Subang air base.

"We were not sure what to expect as we entered North Korean air space," he said when met at the Bunga Raya Complex of the Kuala Lumpur International Airport on Friday.

However, Hasrizan said there was nothing unusual during the whole trip.

"The only issue was that there was a long delay between the time we landed in Pyongyang, at 4.30pm Malaysian time, and the time we were allowed to take off, at around 7.45pm," he said, adding that he didn't know the reason for the delay.

The flight then stopped at Fuzhou Changle airport in China to refuel before returning to Malaysia.

"I am just thankful that we were able to bring our countrymen home," he said.