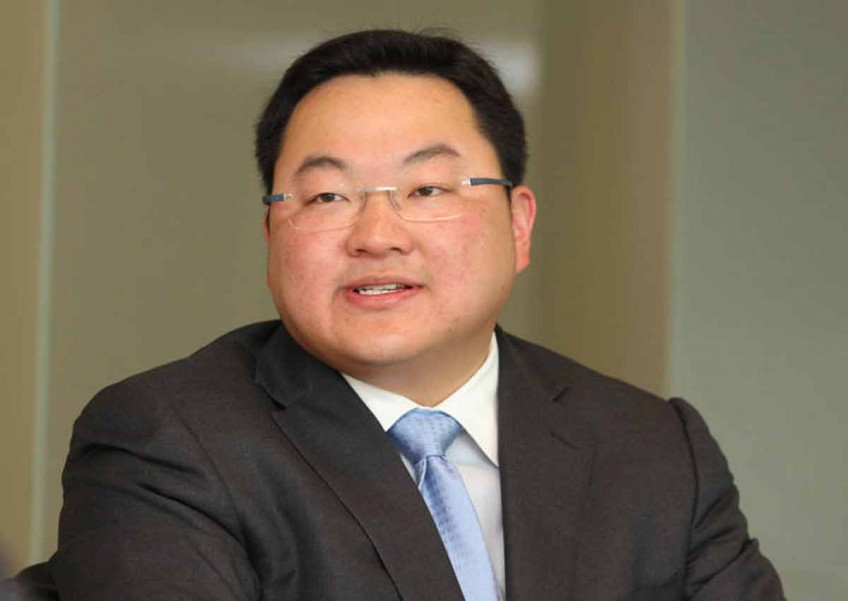 "He did not call me but he called an officer of mine last week," Tun Daim Zainuddin, who chairs Tun Dr Mahathir's Council of Eminent Persons, was quoted by Astro Awani as saying in an interview.

Mr Daim said Low, whose full name is Low Taek Jho, has been requesting for many things, including a meeting with him and Dr Mahathir.

According to Astro Awani, Mr Daim said he demanded that Low return to Malaysia and provide names involved in the corruption scandal.

"He kept quiet. I said, you cannot deliver so why should I talk to you?" Mr Daim said.

The US Department of Justice has said a total of US$4.5 billion (S$6.2 billion) was stolen from 1MDB through a complex web of transactions and fraudulent shell companies. It also said Low orchestrated the theft.

The 37-year-old is now wanted in Malaysia and Singapore but has said he will not submit to any jurisdiction where his guilt has been pre-determined.