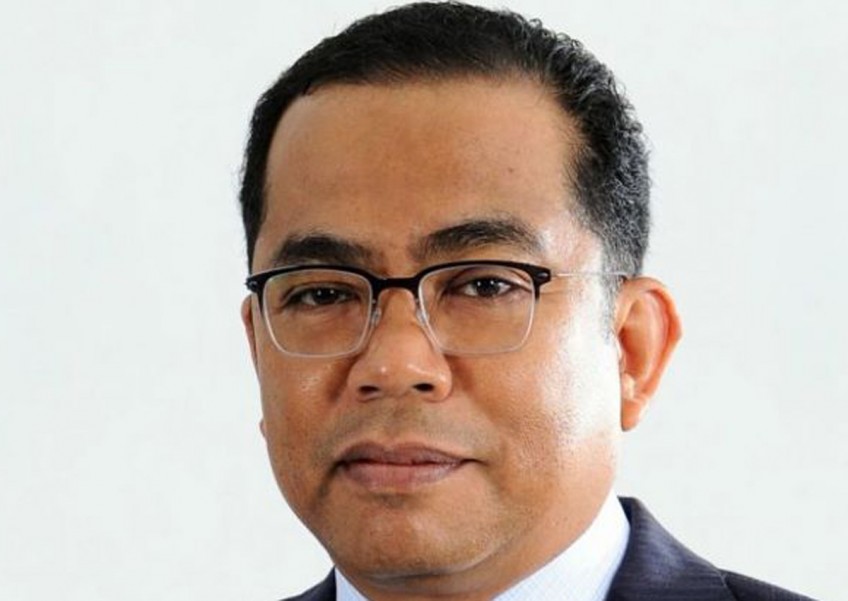 Mentri Besar Datuk Mohamed Khaled Nordin (pic) said the project would add about 30 million litres of water per day (MLD) to the Sg Layang and Sg Lebam dams which have seen water levels falling below the critical levels.

"This project funded by the state government will be carried out by Syarikat Air Johor and initial works have already started.

"We hope the water transfer will start in December," he said adding that for the Lebam dam, water would be taken from Sg Papan and involved the laying of about 15.3km of pipes. This will add some 10 to 15 MLD for the dam daily.

"As for the Sg Layang dam, we will be laying about five kilometres of pipes to channel about 15 MLD from Sg Tiram," he added.

Khaled stressed that the project would increase the water levels at both the dams to supply to Johor Baru and Pasir Gudang consumers.

"The state government understands the inconvenience suffered by the people since the water scheduling exercise started," he said, expressing hope that the project would end the scheduled water supply for residents in Taman Johor Jaya, Damansara Aliff, Tebrau industrial estates and Mount Austin light Industrial area.

Khaled said the state government was constantly looking for short and long term solutions to restore the water levels at both the dams to normal levels.

"We believe that the water transfer will help lengthen the lifespan of the dams. We have also been carrying out cloud seeding operations since Oct 12," he said.

Rainfall in the area has yet to show positive results in increasing the dams water levels, he added.

The scheduled water supply at affected areas in Masai, Tanjung Surat and Pengerang had been extended for a third month up to Nov 16.