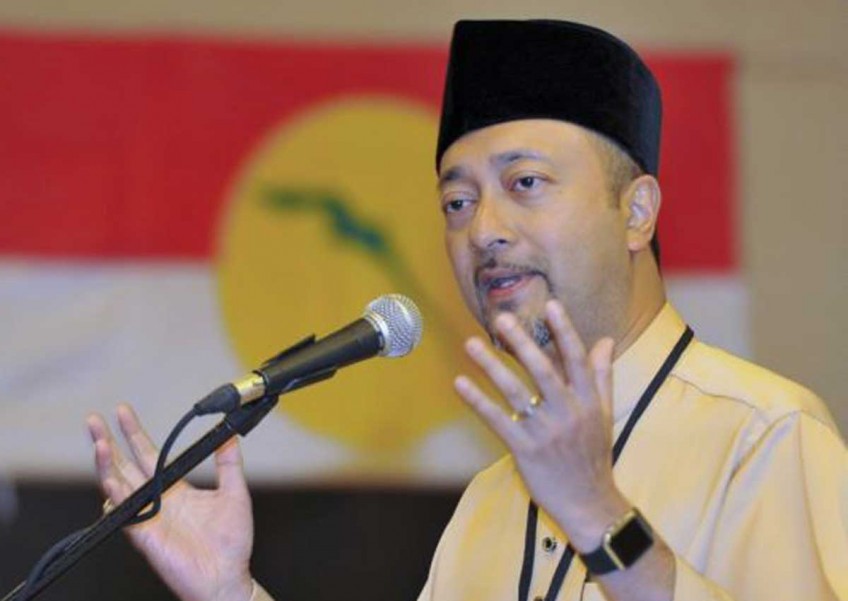 PETALING JAYA - Kedah Umno leaders who are unhappy with Mentri Besar Datuk Seri Mukhriz Mahathir will leave it to the Prime Minister to decide whether or not to drop him.

“We will wholeheartedly accept whatever decision made by our party president,” he said.

Ahmad Bashah said this after leading a delegation of 54 Umno members from Kedah to meet Najib at the Putra World Trade Centre yesterday.

“Kulim Bandar Baharu chief Datuk Aziz Sheikh Fadzir was not able to attend because he is in London. However, the division did send their representative over.”

Another who was missing from the meeting was Mukhriz, who is the Jerlun Umno division chief.

Bashah said they have briefed Najib on their decision, and that of the state Umno wings’ that wanted a change in the state leadership.

“We have presented our collective decision on the issue.

“We leave it to the Umno leadership for further action,” he said.

Bashah said Najib had requested for a bit of time to help resolve the Kedah leadership crisis.