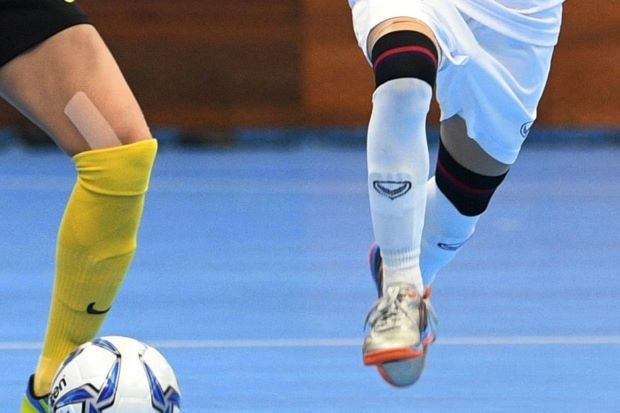 KOTA BARU: Kelantan says its move to serve notice on seven men for wearing shorts is "to educate the public on modesty in accordance with Islamic teachings".

"Some people are probably over-reacting and enforcement on men for exposing aurat is rare," he said.

Mohd Fadzuli said this when asked to comment on the notice served on 30-year-old general worker Wan Khairul Hayyee Wali for wearing shorts recently. He has been wearing shorts to play futsal for many years.

"We are educating the community step by step. We rarely take the cases to court," Mohd Fadzuli said, adding that only two cases were taken to the Syariah Court in recent years - in 2013 and in 2015.