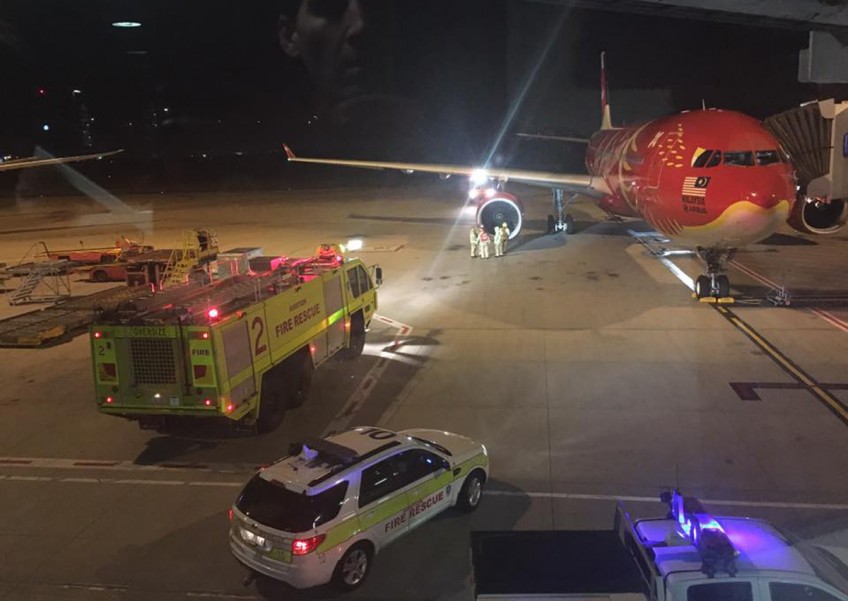 PETALING JAYA - An AirAsia X flight bound for Kuala Lumpur was diverted soon after take off at Gold Coast airport in Queensland, Australia after it was believed to have been struck by birds Monday night.

In a statement, the low cost long haul airline said flight D7207 was diverted to nearby Brisbane Airport after experiencing bird strike to its starboard engine at 10.20pm (local time) after take off.

Two bird remains were found on the runway at the Gold Coast Airport.

"We are following all regulatory guidelines to ensure the safety and well-being of our guests, who are currently being attended to by our ground staff," said AirAsia X CEO Benyamin Ismail in the statement.

"We would like to commend our pilot and crew members for their professionalism and swift action to reassure passengers who were on board flight D7 207 and to land the aircraft safely in Brisbane airport."

Benyamin said AirAsia X will arrange for a special flight to transport all its passengers from Flight D7207 to Kuala Lumpur as soon as possible.