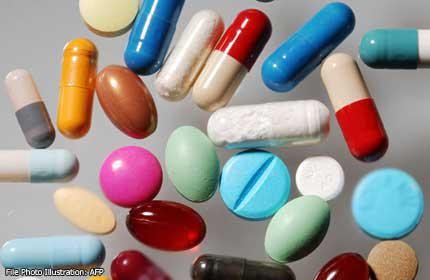 KUALA LUMPUR - Police arrested a 39-year-old man at his apartment in Kepong here after RM95,000 (S$35,911) worth of drugs were found in his possession.

Sentul OCPD Asst Comm R. Munusamy said the man was arrested at about 3pm on Friday in an anti-drug operation by district police headquarters personnel.

"He was arrested on the ground floor of the apartment block.

ACP Munusamy said the man then led police to his apartment unit, where a bigger stash of drugs were discovered.

"We also seized the suspect's Toyota Wish, a digital weighing machine and two packets of plastic bags used to pack the drugs," he added.

ACP Munusamy said the suspect tested postive for methamphetamine and amphetamine use. "We believe that he had only been in the drug business for about a month.

"We would like to extend our gratitude to the public for tipping us off on his drug dealings, which led to his arrest," he said.

The case is being investigated under Section 39B of the Dangerous Drug Act for trafficking, Section 6 of the same Act for possession of cannabis and Section 15(1)(a) for consumption of dangerous drugs.