KL police chief: Those who breed racism won't be spared 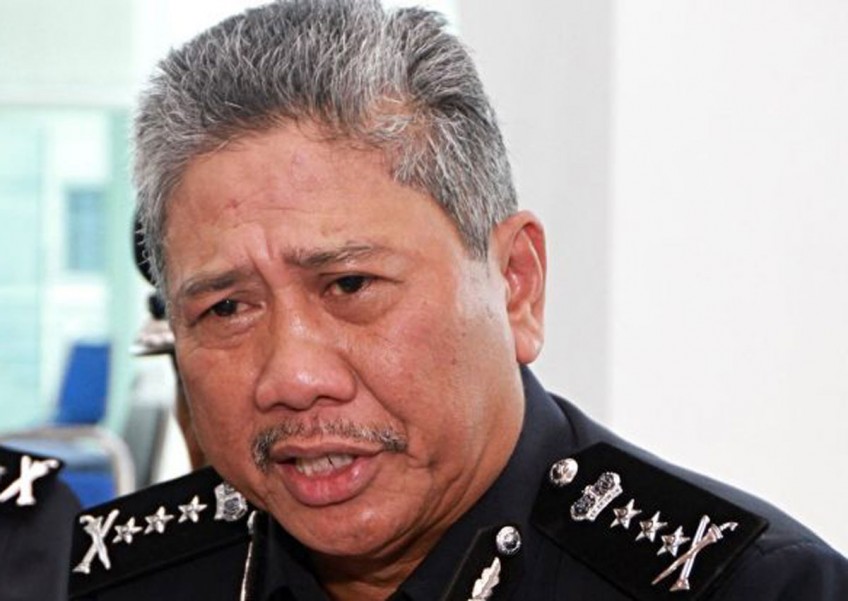 He added that the police were studying photographs and video footage taken during the event.

"We will catch the culprits. We will call up some of those who attended to assist with the investigations.

"We are following the same procedures as the ones we used for Bersih 4," he said yesterday.

Comm Tajuddin said the event went smoothly except for minor clashes between rally-goers and police in Bukit Bintang and Petaling Street.

MCA publicity bureau chairman Datuk Chai Kim Sen said the police should act quickly against those responsible for carrying a banner calling for the abolishment of Chinese schools during the rally.

He added that the banner was seditious and provocative, and the rally organisers should also be held responsible for allowing it to be displayed.

"Such a banner is detrimental to national unity and racial harmony, as well as being prejudicial and discriminatory to the Chinese community here," he said in a statement.

Chai also noted that some of the rally participants had created chaos in some areas.

"We urge all Malaysians to prevent our right to peaceful assembly from being hijacked by unscrupulous groups for their hidden agendas.

"Do not let the racial harmony and social prosperity we have built over the years be crushed overnight by a small group of naive people," he added.

Malay NGOs coalition president Datuk Jamal Yunus said the organisers would pay the bill because they were "gentlemen".

"We are not like Bersih. We are 'gentlemen'. If there is a bill, we'll pay for it. So DBKL does not need to worry," he told reporters yesterday.