Labourer in Johor stabbed to death over dog poo-covered slippers 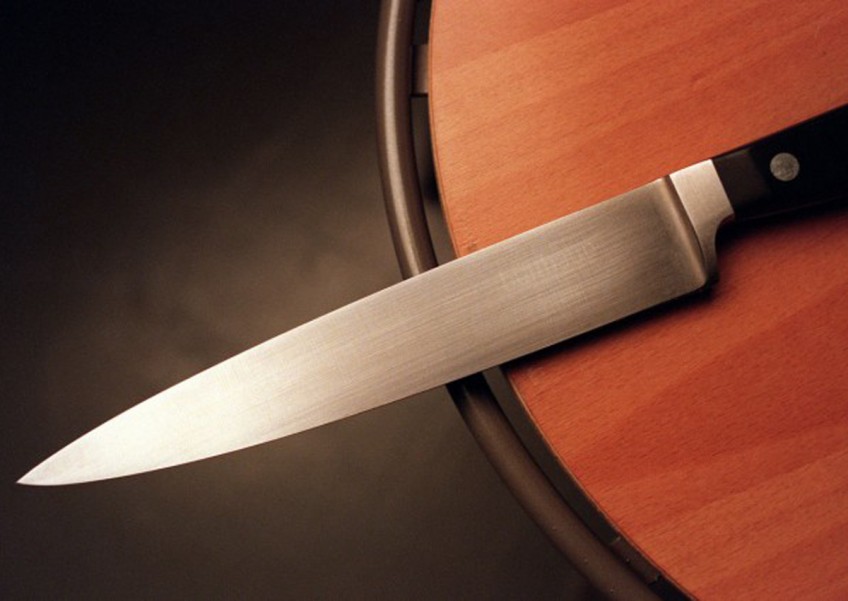 JOHOR BARU - A contract labourer, who lent his slippers to someone, ended up dead when he complained that the flip-flop was returned to him covered with dog faeces.

Sahral Asmara, 56, was stabbed to death after quarrelling with a man who is believed to have stepped on the poo while wearing Sharal's slippers.

"He had confronted the suspect after finding out that the slippers were covered with dog faeces," said Johor Baru (South) OCPD Asst Comm Sulaiman Salleh.

The incident took place at Sahral's squatter house in Jalan Kebun Teh at around 7.50pm on Sunday.

It is believed that the suspect, who became angry after being yelled at, took out an eight-inch knife and stabbed Sharal in the abdomen.

Sharal managed to crawl out of the house and screamed for help, ACP Sulaiman said.

A neighbour brought him to Sultanah Aminah Hospital, but he died while receiving treatment.

ACP Sulaiman said the suspect fled after the stabbing.

Sharal was an Indonesian who held permanent residency status here.

"We believe that the suspect is also an Indonesian national in his early 40s. We are investigating his connection with the victim," he said.

He said the case was being investigated under Section 302 of the Penal Code for murder.