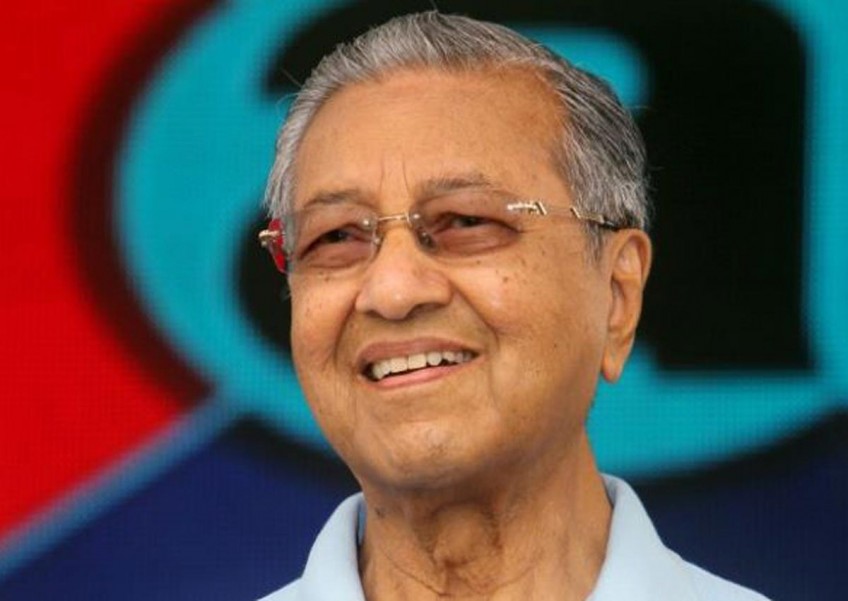 The 90-year-old statesman, who led Malaysia for 22 years, has called on Najib to step down following allegations of corruption and mismanagement at state-owned fund 1Malaysia Development Berhad (1MDB).

But Dr Mahathir claimed that Umno lawmakers were protecting their leader, and slammed them for not speaking up.

"All of them are scared and they look after their own safety. They're not looking after the party, the nation. It's about themselves.

"The way he's going he might go full term. The way Umno has accepted him because they find he's comfortable to be with, I think he can go full term," he told Reuters, speaking from his office at the Petronas Towers in Kuala Lumpur.

Dr Mahathir was once Najib's patron but turned against him in 2013 by criticising the Government's economic policies and friendliness with the West.

The former leader demanded Najib step down after it was reported in July that investigators looking into alleged wrongdoing at 1MDB had traced a payment of nearly US$700mil (S$964 million) going into the Prime Minister's personal bank accounts.

Najib denies taking any money for personal gain and Reuters has not verified these reports.

Opposition leaders have called on all lawmakers to reject the annual budget that Najib will present to Parliament on Friday as a show of no-confidence against him.

They have also tried to bring a formal no-confidence vote against the Prime Minister.

But Dr Mahathir said that such measures would fail as the Opposition does not have the numbers to challenge the ruling coalition.

"The fact is that, the Opposition is not able to gather enough people to support that. So the Government with more support in Parliament, will push it (the budget) through."

He claimed that Umno lawmakers were scared of Najib taking action against them, while some others were just "comfortable".

Najib has previously cracked down on dissenters in his Government, ousting his deputy Tan Sri Muhyiddin Yassin and other ministers critical of his governance in a Cabinet reshuffle earlier this year.

Dr Mahathir also said he was concerned following reports that police were investigating him for allegedly making defamatory comments during a rally to protest against Najib.