Luck runs out for bogus doc 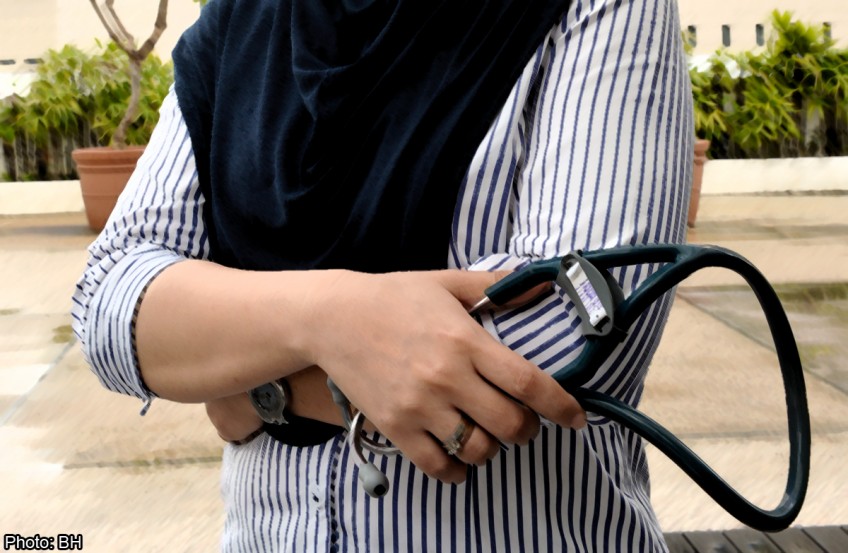 FOR four years a bogus doctor had treated and dispensed medicines to unsuspecting patients in Kuala Lumpur but her luck ran out on Saturday, reported Harian Metro.

Officers from the Health Ministry's Private Medical Practice Control Unit (Ukaps) along with the police caught the woman in the act during a raid on a private clinic.

The raid followed a tip-off about the sale of fake medical certificates and questionable treatment at the clinic.

The woman, in her 30s, initially introduced herself as a certified doctor and showed officers an annual practising certificate (APC) issued by the Malaysian Medical Council under her name.

But the officers became suspicious when she refused to hand over her MyKad before claiming it was lost.

She was questioned for six hours before finally admitting she was using the APC of a doctor from Negri Sembilan.

She has been remanded by police to facilitate investigations.

The paper reported at least six clinics had been identified for hiring bogus doctors not only to treat patients but to deliver babies.

Authorities are now expending their investigations to determine if other bogus doctors, with fake APC, are offering themselves to clinics around the country.