Malay woman receives 7,000 mooncake orders from as far as Singapore 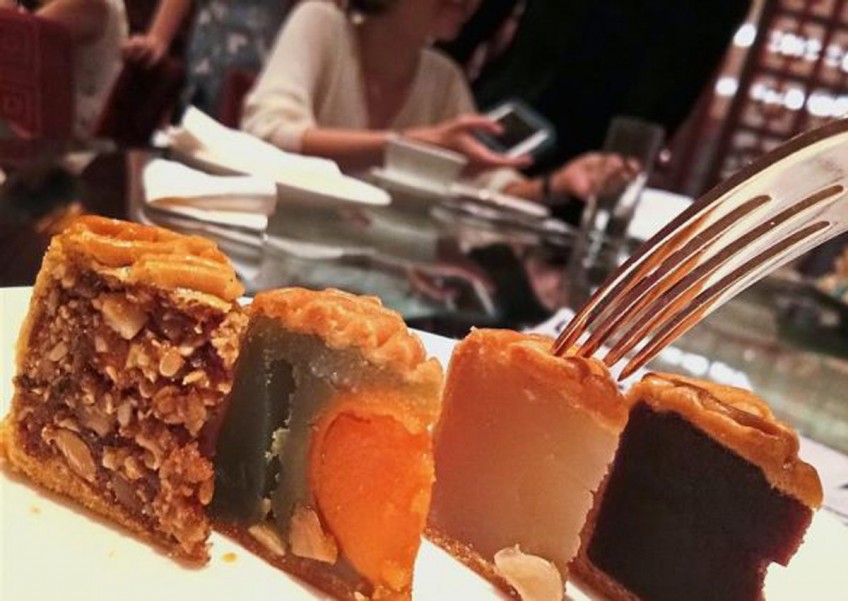 A file photo of mooncakes.
The Star

Although the Mooncake Festival is traditionally celebrated by the Chinese community, a Malay woman has received 7,000 orders from as far as Singapore and Brunei for her halal mooncakes, reported Sin Chew Daily.

The woman, known as Nor Asmah, said she picked up the mooncake-making technique from her late mother-in-law who is a Muslim-convert.

Nor Asmah from Kuching, Sarawak, made about 300 moonkcakes when she first started in 2010. Her reputation grew over the years. This year, she had to rope in her husband and three children to help.

Her mooncakes come in 15 flavours, including pandan, durian, green tea and red bean. They are priced between RM13 and RM38 each.