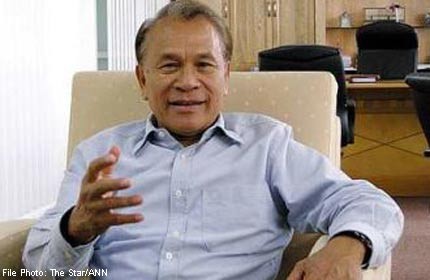 Its chairman Tan Sri Hasmy Agam said the amendments to the Prevention of Crime Act 1959 - which included provisions that were retrogressive in nature and inconsistent with fundamental human rights principles - would open the country to scrutiny.

He said the UPR was a mechanism established by the HRC in 2007 with the aim of improving the human rights situation in each of the 193 UN member states.

Under the UPR, the human rights records of member states are reviewed every four-and-a-half years by 47 members of the HRC.

"During this period, every Member State is required to honour their commitments made to the international community by implementing the recommendations that were received at its UPR, with a view to achieving an improved human rights record before the next review," he said.

Hasmy said Malaysia had its first review on Feb 11 2009 and had accepted 62 of the 103 recommendations issued by the UPR.