Malaysia is 5th most expensive country to get degree 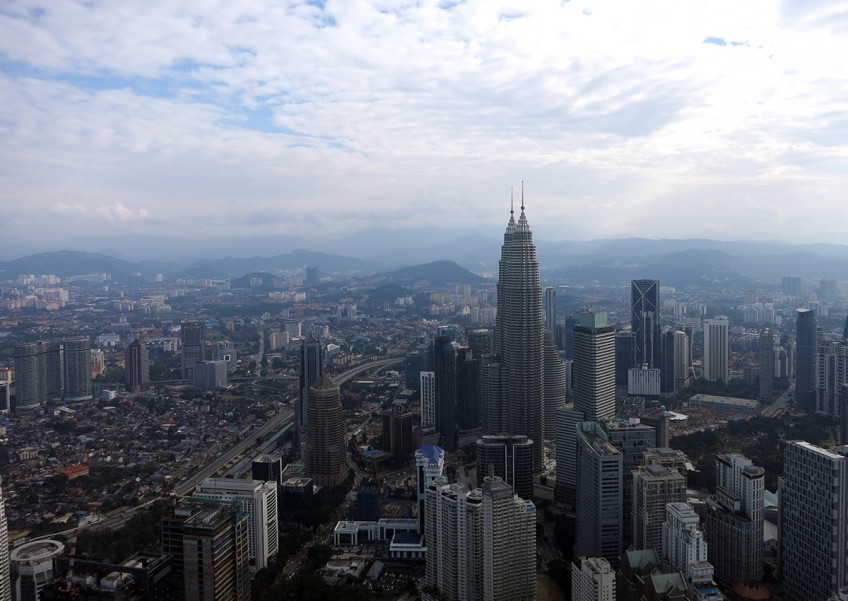 PETALING JAYA - Malaysia has been ranked the fifth most expensive country to get a university education in relation to household income.

Average working parents in Malaysia spend 55 per cent of their salaries on each child to complete tertiary education, said the London-based Expert Market, a business-to-business marketplace.

Its survey of 40 countries is based on tuition fees listed on the Quacquerelli Symmonds Top Universities for academic year 2014/2015 and the 2013 Gallup Median Self-Reported Income.

The most expensive country for a university education is Hungary, which has one of the lowest household income.

Parents there have to fork out a whopping 92% of their salaries just to fund a child's degree.

Other countries "ahead" of Malaysia in the list are Romania, where parents spend 86 per cent of their salaries for the purpose, Romania (86%), Estonia (76%) and Chile (73%).

"Interestingly, the Britain is one of the very few in Europe that charges tuition fees at all. Norway, Greece, Poland and Ireland are among several EU states that offer a degree entirely free," said Expert Market.

Ironically, the survey showed that Malaysia registered the lowest tuition fee cost among the top 10 "most expensive places to send your kids to university" at £11,875 (RM76,925 or S$25,200).

"The country has around 20 universities and fees are competitive compared to the rest of the world. However, domestically, the average wage is still only RM2,052 (S$673) per month," said Business Insider Malaysia, which is a business and technology news website.

"This means without scholarships or loans, parents will lose over half their wages in tuition fees," it said.