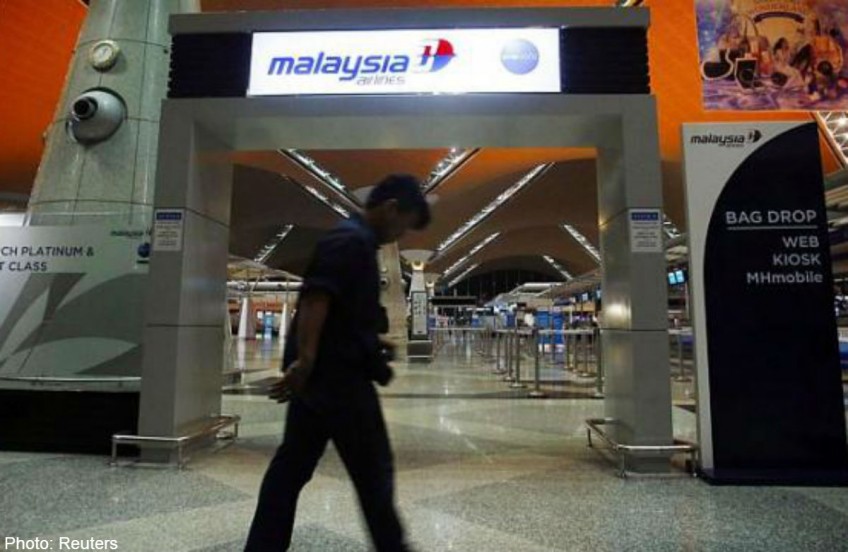 A man walks past the Malaysia Airlines check-in area at Kuala Lumpur International Airport in Sepang on July 18, 2014.

PETALING JAYA - Basic travel insurance policies, which most airlines offer to passengers, do not provide cover for acts of war and terrorism.

As such, air travellers have been advised to either upgrade their policies or buy travel insurance that would specifically insure them in the event of such acts.

"Acts of war and terrorism are excluded in the basic insurance policies offered by most airlines," said an aviation insurance official.

The official said like in the case of motor insurance policies, where a person can either get a standard policy or pay additional premium to get coverage for floods and other incidents, some travel insurance policies come with options to cover terrorism and acts of war.

Malaysia Airlines, for example, offers passengers options to buy a travel insurance policy called MH Insure but it does not cover acts of war or terrorism.

However, a multilateral air travel treaty known as the Montreal Convention of 1999 stipulates that airlines are liable to pay damages of US$175,000 (S$217,191) for each passenger killed or injured in any air accident, even if the cause of the crash is an act of war or terrorism.

The official said all airlines were required to purchase "hull" insurance, which protects the aircraft and passenger liability insurance.

According to a Bloomberg report, Allianz SE is the leading liability re-insurer for the MH17 aircraft, while Atrium Underwriting Group Ltd is the leader for war coverage, which will pay claims if the damage is tied to terrorism.