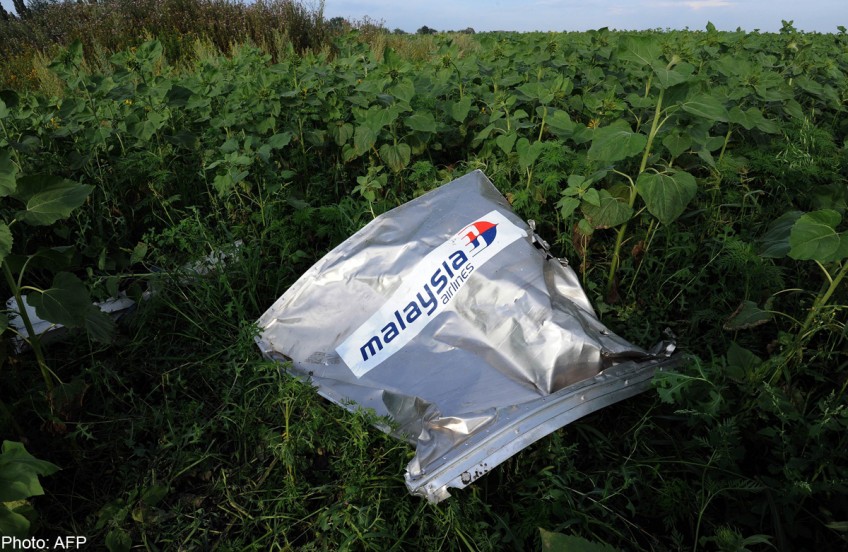 KUALA LUMPUR - Malaysia Airlines said it would offer full refunds to customers who want to cancel their tickets in the wake of the MH17 disaster, just months after the carrier suffered another blow when flight MH370 disappeared.

Passengers can change or cancel their tickets without financial penalty until Thursday for travel throughout the rest of the year, the struggling national airline said.

"In light of the MH17 incident, Malaysia Airlines will be waiving any change fees for passengers who wish to make changes to their itinerary to any MH destinations," it said in a statement. "Passengers who wish to postpone or cancel their travel plans can obtain a refund, including for non refundable tickets."

A spokeswoman on Sunday confirmed Malaysia Airlines would refund cancelled tickets in full, with the costs borne by the carrier. She said she could not reveal how many customers had already taken up the offer.

Flight MH17 from Amsterdam to Kuala Lumpur is believed to have been shot out of the sky by a surface-to-air missile, crashing in strife-torn eastern Ukraine on Thursday with 298 people from a dozen countries on board.

The disaster came four months after the disappearance of Flight MH370, which lost contact with air controllers on March 8 while en route from Kuala Lumpur to Beijing with 239 people on board.

The plane is believed to have mysteriously gone off course and crashed into the southern Indian Ocean, but an extensive search has so far found no sign of the wreckage. Both planes were Boeing 777-200s.

Malaysia Airlines said in May that MH370's disappearance had a "dramatic impact" on its first-quarter results, with cancelled bookings helping push the company to a loss of 443 million ringgit (S$172.65 million).

State fund Khazanah Nasional, which holds the airline's purse strings, said in June it would announce a plan to revive the carrier within six to 12 months. Malaysia Airlines had already raked in losses amounting to US$1.3 billion (S$1.6 billion) over the previous three years.