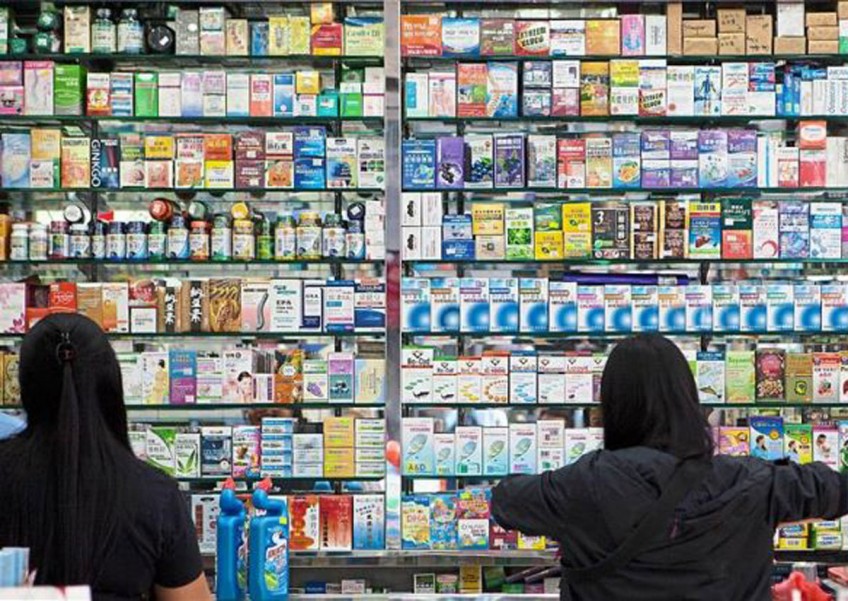 Doctors and patients hailed more medicine being exempted from the Goods and Services Tax although they preferred the tax be removed for all healthcare services.

However, the Malaysian Employers Federation (MEF) is not happy with the additional charges for foreigners.

However, he said GST imposition should be totally removed from all healthcare services because when imposed, doctors with taxable turnover of more than RM500,000 (S$164,300) would add the cost to the overall cost and pass it on to patients.

He also welcomed more hospitals and clinics being built as the growth had been slow the last few years but did not agree to the building of 1Malaysia clinics as the capacity of services was limited.

Federation of Malaysian Consu­mers Associations (Fomca) secretary-general Datuk Paul Selvaraj said that while Fomca welcomed the news of more health facilities being built, there was a need for more medical personnel.

"There are not enough medical staff even in existing hospitals and this has resulted in the long waiting period for patients," he said.

He added that the Government must regulate private healthcare charges because if they were too expensive, people would move to the public sector for treatment, adding stress to public service.

Selvaraj also said that employers should rightly pay for the medical treatment of their foreign workers and not push it to taxpayers but MEF executive director Datuk Shamsuddin Bardan said the extra charges on non-citizens would only add cost to business operators.

He said the timing was also not right as many employers were having difficulties this year and some even said their business was down by 40 per cent.