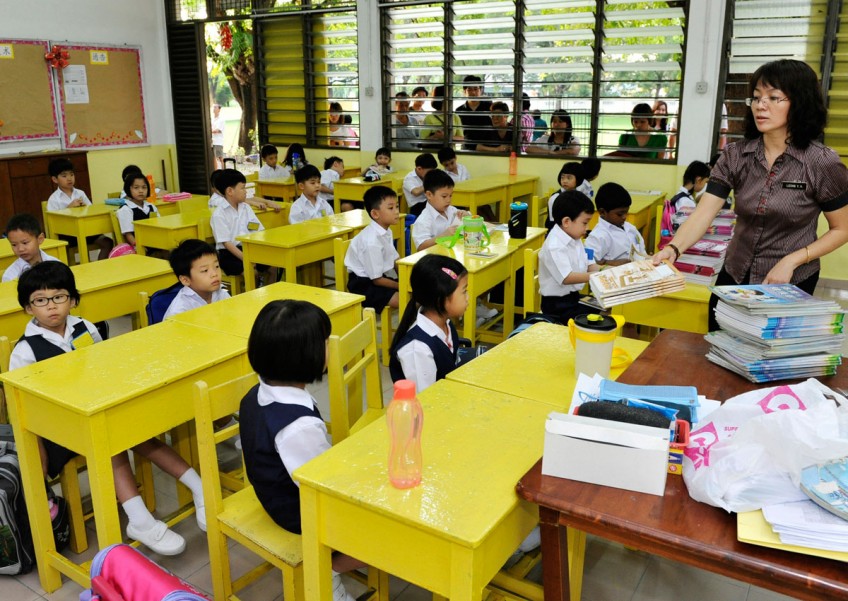 "Finally, the Government has been listening to us parents," she said, adding that PAGE had been pursuing the teaching of the two crucial subjects in English for the past six years but to no avail.

The DLP is a programme where schools will be given the option to teach Science and Mathematics in English or Bahasa Malaysia to Year One and Year Four pupils.

Najib announced that DLP would be offered in 300 pilot schools.

Najib said RM38.5mil had been allocated for both programmes.

Noor Azimah explained that the chosen pilot schools were primary schools which were currently teaching Science and Mathematics in English in Year Six.

"They had opted for the soft-landing approach when the Teaching and Learning of Science and Mathematics in English (PPSMI) was abolished."

She said these schools already had the infrastructure and parental support to conduct the subjects in English.

However, Lok said the Govern­ment must not forget the other schools that were not part of the pilot programme.

"The Government must also look at the other schools which are not that proficient in English and equip them with quality teachers so that the students are not left behind," she said.

Malaysian English Language Teaching Association (Melta) president Prof Dr S. Ganakumaran said the ministry must ensure that the necessary conditions were in place so that the programmes would stand a chance of succeeding.

"There is no point in coming up with innovative and progressive programmes without ensuring that the conditions are close to perfect and that stakeholders are ready to commit to work for their success.

"Let's not repeat the mistakes of the past," he said.