Malaysia DPM: Now is not the time to raise fares 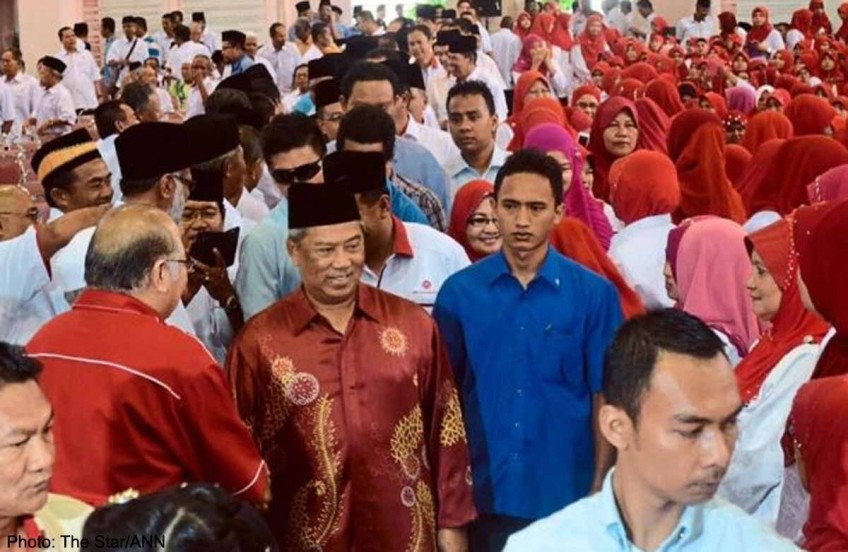 MUAR - Deputy Prime Minister Tan Sri Muhyiddin Yassin said the Government understood the basis for hikes in public transport fares but this was not the time to implement it.

He said as such, the Cabinet had directed the Land Public Transport Commission (SPAD) to defer the hikes in public transport fares.

"We are aware of the woes faced by public transport operators including losses and problems of not being able to pay proper wages to employees.

"The fares have not been reviewed for quite some time now. The basis is there but the issue is timing," he told reporters after jointly launching the annual conference of the Pagoh Umno branches, Wanita, Youth and Puteri wings here yesterday.

Muhyiddin said with the implementation of the of Goods and Services Tax (GST) on April 1, any rise in fares would only add to the burden of the people especially those who rely on public transportation.

He said SPAD must review the situation and wait for a suitable time later to announce the hikes.

"If SPAD comes up with the appropriate date, it should bring it up the Cabinet before making the announcement. The Cabinet will decide after taking the views of all parties into account," he added.

He said by convention, it was the Cabinet, which makes such announcements, through the Transport Ministry.

"However, in this case, SPAD received the green light from the relevant agencies and just went ahead with it," he said, adding that the Cabinet had discussed the issue during its meeting on Friday.

In Kuala Lumpur, Transport Minister Datuk Seri Liow Tiong Lai said the Government always listened to the voices of the people and addressed their needs.

Liow said the proposed fare increases for public transportation had been approved at an earlier date.

"The only problem is the timing of the announcement. It is the wrong time to do so," he said at Wisma MCA.

Liow said both the approved rates and the dates of implementation date would be reviewed.

SPAD had on Thursday announced that fares for selected categories of taxis and hired cars would be raised by between 20 per cent and 67 per cent while the express bus fares would increase from 9.3 sen per km to 11.4 sen per km from May 15.