Malaysia gets $8mil to manage Malacca and Singapore straits 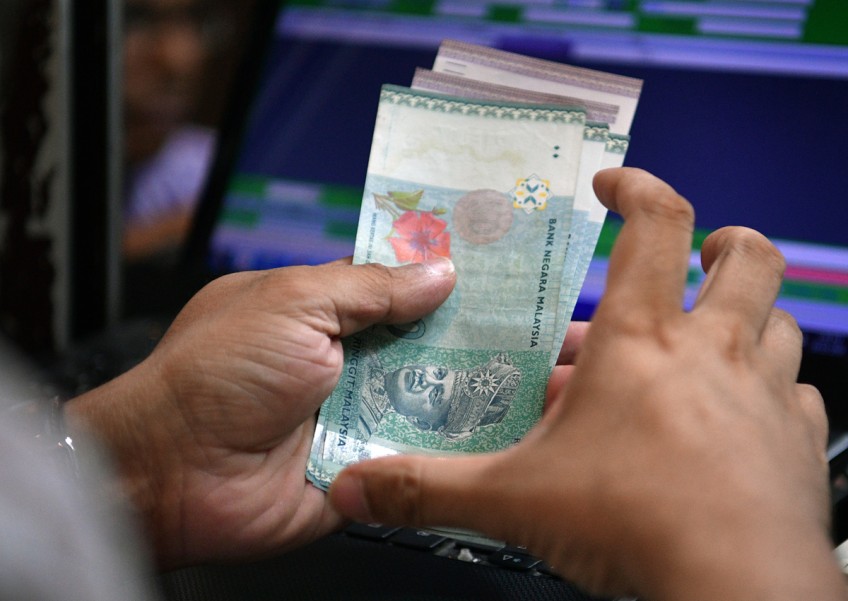 KOTA KINABALU - Malaysia has received US$6mil (S$8.04mil) to manage navigation safety and environmental protection in the Mal-acca and Singapore straits.

Deputy Transport Minister Datuk Abd Aziz Kaprawi said the money had been handed over to Malaysia as it was now leading the management of the Aids of Navigation Fund for a period of three years.

The fund was set up to allow relevant countries to channel financial contributions that will be used to maintain navigation aids in the Strait of Malacca and the Strait of Singapore.

More than US$20mil has been collected since 2008 from countries including Japan, Australia, China, Greece, Germany, the United States and Saudi Arabia.

"We will use this money to improve security using the latest technologies in the Malacca and Singapore straits," Abd Aziz said when launching the 10th Cooperation Forum between littoral states and countries which use the straits.

Abd Aziz said both straits needed to be well looked after as they were among the busiest waterways in the world.

"More than 130,000 vessels sail through these waters every year, a major east-west shipping lane through which a quarter of all oil shipments are transported annually.

"The straits are not only important to the littoral states of Indonesia, Malaysia and Singapore but also other states and stakeholders," Abd Aziz said.

Some 150 delegates from 45 countries and organisations are taking part in the five-day forum.