Malaysia gets its first Chinese mayor in Kota Kinabalu 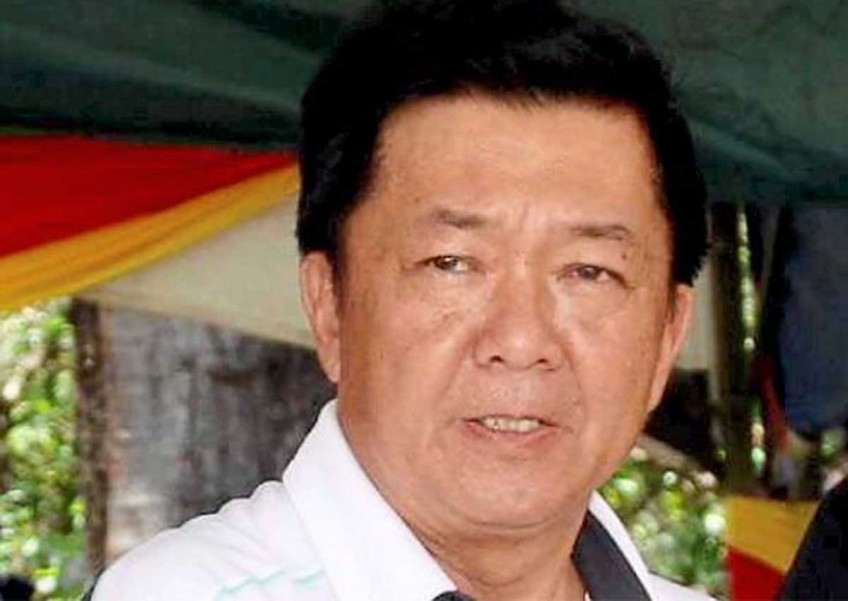 KOTA KINABALU: Kota Kinabalu City Hall director-general Datuk Yeo Boon Hai (pic) will take over as mayor here, becoming the first Chinese to hold the post since the state capital was made a city in 2002.

Yeo, who will the fourth mayor for Kota Kinabalu, could not be reached for comments on his appointment.

Political parties from Barisan Nasional and the opposition have long called for a Chinese to hold the post.

The Sipitang-born Yeo, 59, studied environmental biology at the University of London.

He started his career in the civil service in 1980 as a state environmental officer.

Yeo has since held various positions including president of the Sandakan Municipal Council, district officer for Kudat and Beaufort, as well as chief assistant director for the State Civil Service Department.

Musa, meanwhile also thanked Abidin for his outstanding contribution to the city, saying that Kota Kinabalu had grown to become an attractive place under him.