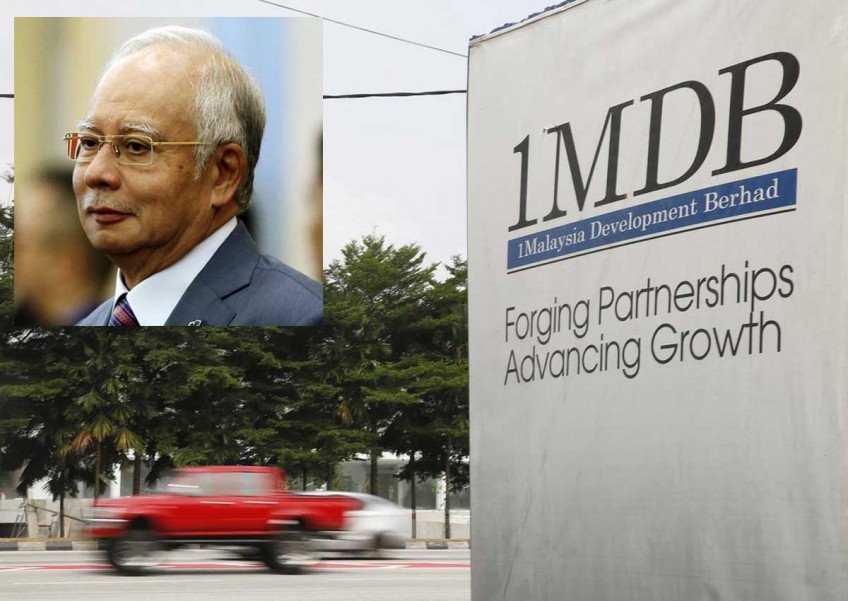 The inquiry, run by a unit of the Justice Department that probes international corruption, is centred on U.S. properties bought in recent years by Najib's stepson and properties relating to "a close family friend", the newspaper said.

It is also examining an allegation that US$681 million (S$964 million) was deposited into Najib's personal bank account, the New York Times added.

The alleged US$681 million deposit had surfaced in July in a report in The Wall Street Journal, which said it had been uncovered by Malaysian investigators probing allegations of graft and mismanagement at sovereign wealth fund 1Malaysia Development Bhd (1MDB).

Reuters has not verified the Wall Street Journal report.

Najib has denied taking any money for personal gain, and 1MDB has denied transferring funds to him. An interim government report found nothing suspicious.

The U.S. investigation is still at an early stage and could take years to determine if any federal laws were broken, the New York Times said.

Najib faces pressure at home to step down from his post over the 1MDB scandal. He chairs the fund's advisory board.

1MDB is seeking to cut its US$11 billion debt by selling power and property assets.