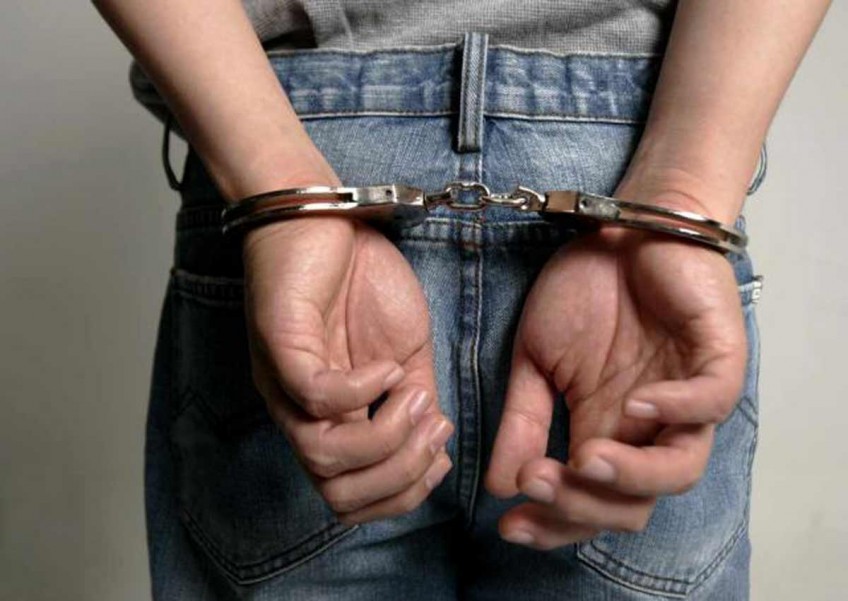 Police have arrested a total of 18 Malaysians and Indonesians suspected to be involved in the kidnapping of a housewife in Malaysia.

Inspector-General of Police Tan Sri Khalid Abu Bakar said the woman was kidnapped from her home in Bandar Putra Kulai at around 3.30am on Feb 21.

He said the victim was brought to Batam, Indonesia by the abductors where she was held captive at a farm.

He said though the victim was held for ransom over a span of 27 days, her family kept the incident under wraps and gave full co-operation to the police, which enabled her to be safely rescued.

She was rescued and brought home from Batam on Sunday.

"The kidnappers took about two weeks before contacting her family for ransom.

"The important factor here is that the family did not seek publicity on the matter, which led to the police's success in getting her home," Khalid said at a press conference after attending a Criminal Intelligence Unit meeting here on Monday.