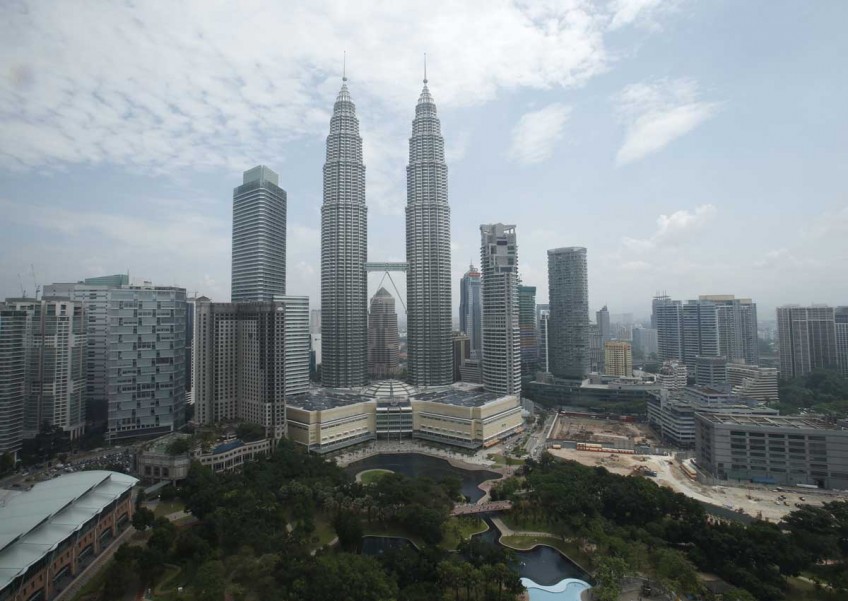 KUALA LUMPUR - Police have rubbished a list of Petaling Jaya and Kuala Lumpur locations circulating on social media as supposed targets of militants.

Inspector-General of Police Tan Sri Khalid Abu Bakar said the list did not come from the police force.

"Rest assured that we are monitoring locations that we believe are targeted.

"I have already said on Hari Raya that we do not need to divulge how we have stepped up security at those locations," he said Friday.

The list also contains a message: "The Malaysian Government confirms with (sic) either one or any of these places will be attacked by ISIS (ISIL). Please share & u might save lives.

"Guys pls stay away from KLCC - Pavillion - beach club area - Jalan Alor & Petaling Street. We are the next target for bombing according to special branch," it stated.

Prepare for the inevitable: terror at home