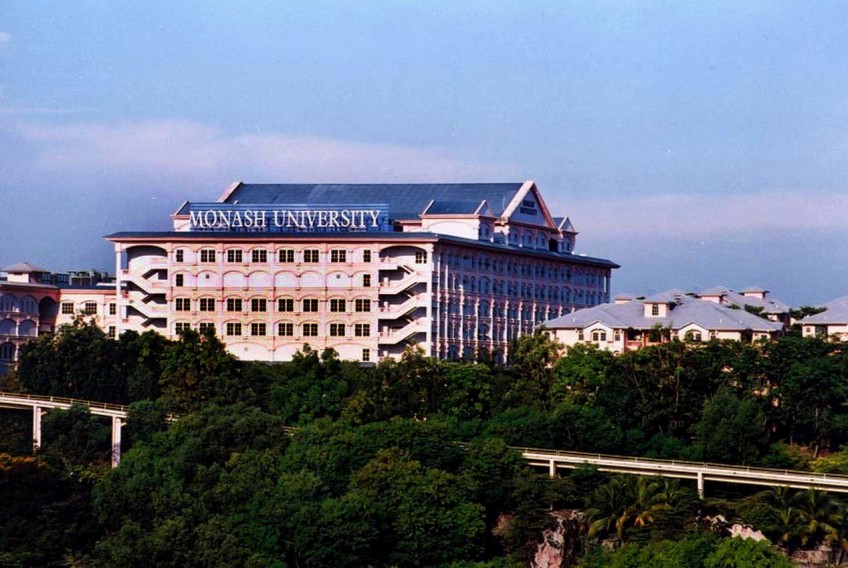 The building of Monash University in Malaysia.
Monash KL

PETALING JAYA - The Higher Education Ministry will investigate allegations that a Bangladeshi terror suspect had once studied at a private university in Malaysia.

"The Ministry takes note of today's newspaper reports stating that one or more of the alleged perpetrators of the Bangladeshi terror attacks had possibly studied at a private university in Malaysia at some point in time," said a ministry statement on Monday (July 4).

"The Ministry considers this a serious matter and will investigate as well as work together with relevant enforcement agencies on this," it added.

In an earlier statement, Monash University Malaysia said authorities had yet to contact them over a suspect involved in the Dhaka attacks, alleged to be one of its alumni.

"Over the weekend we became aware through social media discussions that some of the alleged perpetrators of the Bangladeshi terror attacks had reportedly at one time studied at Monash Malaysia as well as attending other universities and schools," Monash University Malaysia spokesman Dr Susheela Nair said in a statement.

The University has not received, nor seen, any official confirmation from authorities as to the identity of the attackers, only media reports and social media discussions. Today the University met with Malaysian authorities to discuss these reports," said Dr Susheela.

"The University is of course deeply saddened by news of the terror attack in Bangladesh and is assisting authorities with their investigations. Monash Malaysia will provide updates when further information is available," she added.

Six gunmen were shot dead by security forces during the siege at the Holey Artisan Bakery cafe.

One of the hostage-takers was taken alive and is now being interrogated by Bangladeshi authorities.

One of the dead gunmen had purportedly studied commerce at Monash Malaysia.