Malaysian-born a mayor in Perth suburb 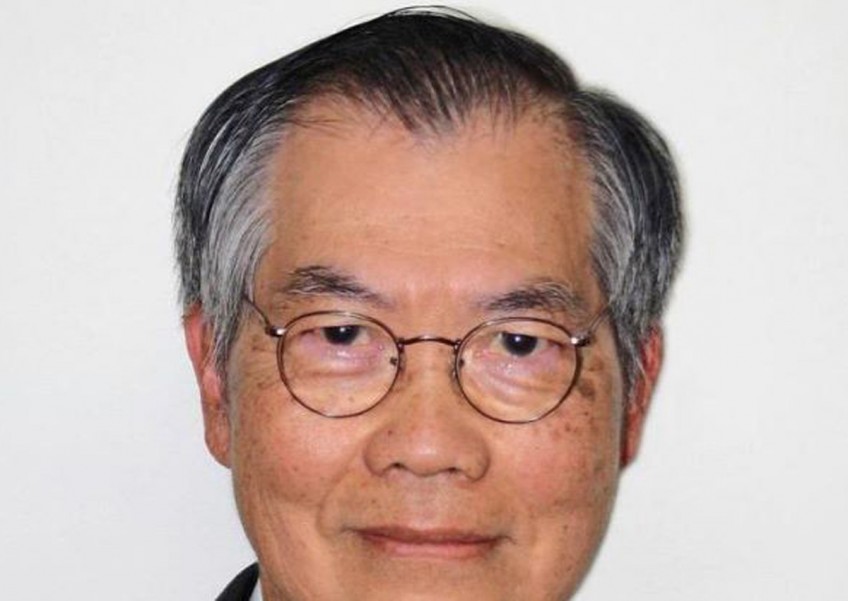 PETALING JAYA - A Malaysian-born candidate has been elected as mayor in the Western Australian city of Canning.

Ng received 22 per cent of the vote in the election, which was contested by 11 candidates.

Ng, who was sworn into his role last Tuesday, said he never expected to be elected.

He said it showed that Australian society had matured in the sense that they accept everyone regardless of where they came from or what they looked like.

"They genuinely accept us for who we are. We are accepted as part of the society. If not, I wouldn't have been put in office," the Australian permanent resident said in a phone interview.

"I feel very at home here," added Ng, who migrated to Australia in 1988 to run a management consultancy business.

Canning is located in Perth's south-eastern suburbs and has a population of almost 100,000 people.

When asked why he wanted to run for office, Ng who is from Bangsar, Kuala Lumpur, said he wanted to contribute back to society.

"I am a community man and I love the community. In my old age, I would like to spend time with the community and contribute as much as I can to it," said the father of two.

His main aim, he added, was to solve the city's financial issues.

While he calls Australia home now, he has never forgotten his birthplace, coming back to visit relatives every now and then.

"Malaysia is where I was born and brought up. I will always have a love for Malaysia," he said.