Malaysian censorship board approves Beauty and the Beast with minor edit 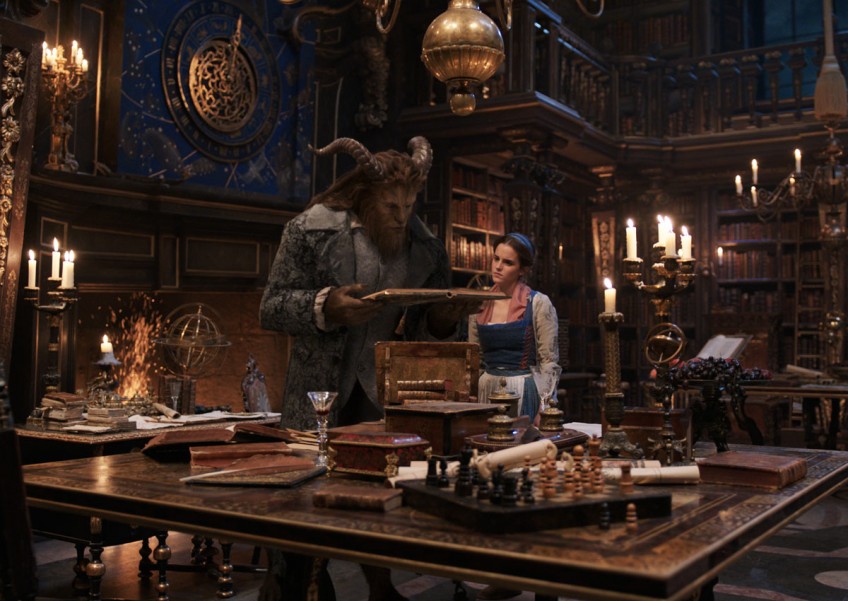 PETALING JAYA - The Malaysian Censorship Board (LPF) has given the green light for Beauty and the Beast to be shown in Malaysian cinemas with a minor edit.

The rating means that parental guidance is advisable for children below 13 years old.

The minor cut concerned a "gay moment" in the film, said Abdul Halim.

He added that after the announcement of the scene by the film's director, the LPF had to take note as it concerned a "sensitive" topic.

"We have approved the film so there is no more issue with the LPF. Once a film receives approval, it means it can be screened. However, the date of screening and where the screening takes place is not under LPF's jurisdiction. We only look at the content and give a decision on whether the movie gets approved or not," he said.

Abdul Halim added that the matter of when the movie airs is up to the film's distributor and cinemas.

When querried on when the approval was given, Abdul Halim said that the film had already been approved for "quite some time".

It was reported that the local release date for the highly-anticipated film had been postponed due to an "internal review".

Golden Screen Cinemas (GSC) and TGV Cinemas are offering refunds for customers who bought Beauty and the Beast tickets following the announcement that the movie's local release date has been postponed indefinitely.

The movie was scheduled to premiere in Malaysian cinemas on March 16.

Beauty and the Beast courted controversy recently after its director Bill Condon said that the character of Le Fou, played by Josh Gad, would have a "nice exclusively gay moment" in the movie.

Starring Emma Watson as Belle, Dan Stevens as the Beast and Luke Evans as Gaston, Beauty and the Beast is a live-action remake of Disney's classic animated feature, which became the first animated film to be nominated for a Best Picture Oscar in 1991.