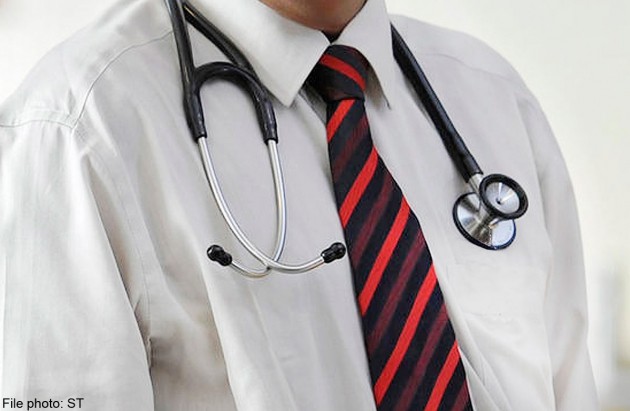 PUTRAJAYA - Private healthcare services are not supposed to be charging the Goods and Services Tax (GST), but the cost could be hidden in the consultation fees.

Customs GST division senior assistant director II Norazura Hashim said it was not an offence for doctors to embed their GST costs into the consultation fees.

"As long as they do not have a separate GST fee indicated in their invoice, they are not doing anything wrong by passing on the cost to patients," she told reporters.

Norazura said private doctors might have to pay the GST to their drug suppliers and would not be able to claim the tax as private healthcare falls under the exempt supplies list.

"Due to this, doctors or clinics may in turn raise their consultation fees to cover whatever GST payment they make."

Asked whether there was monitoring of clinics, Norazura said it was up to consumers.

"We expect a general increase of between 3 per cent and 4 per cent in healthcare costs following the introduction of GST.

"The authorities will then investigate and take the necessary action," she said.

On a separate matter, Norazura said the ministry had not finalised the list of medical equipment that would be GST-exempt.

"When it comes to medical equipment, there is a difference between Item Three and Item Six of the GST Exempt Supply Order 2014.

She said the full list of the exemptions approved by the Ministry of Finance would be uploaded on the Customs website soon.