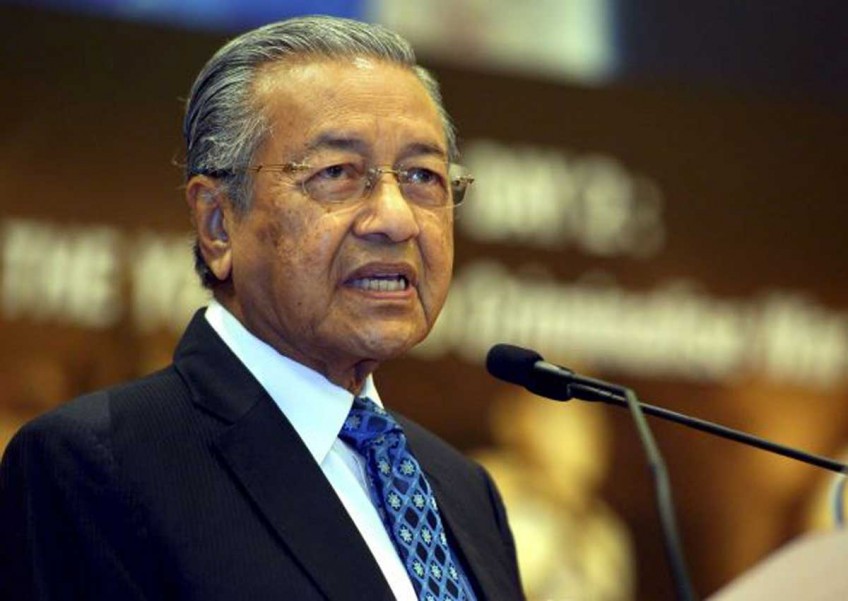 "The police have opened two investigation papers on complaints lodged against Tun Dr Mahathir Mohamed. One investigation concerns Klang Report 33074/14 and it is being investigated under Section 500 of the Penal Code," said Dr Ahmad Zahid.

He added in a written parliamentary reply published on Thursday that the case will be referred to the Deputy Public Prosecutor for review and further instructions after the investigation is completed.

"The police are also conducting investigations on Jinjang Report 18448/2015 under Section 500 of the Penal Code. The case was referred to the Attorney-General's Chambers on Oct 9 for further instructions," added Dr Ahmad Zahid.

Section 500 reads that whoever defames another shall be punished with imprisonment for a term which may extend to two years or with fine or with both.

In his question, Tan Kok Wai (DAP-Cheras) has requested that the Home Minister state investigation results and subsequent actions taken by the police on Dr Mahathir, who has been aggressively pressuring the Prime Minister to resign.

Dr Mahathir has been vocal in his criticism of Datuk Seri Najib Tun Razak over a multitude of issues including 1Malaysia Development Bhd (1MDB), the worsening economy, accusations of corruption and the murder of Mongolian model Altantuya Shaariibuu.

Dr Mahathir also called for Najib's resignation in public gatherings and via his blog.