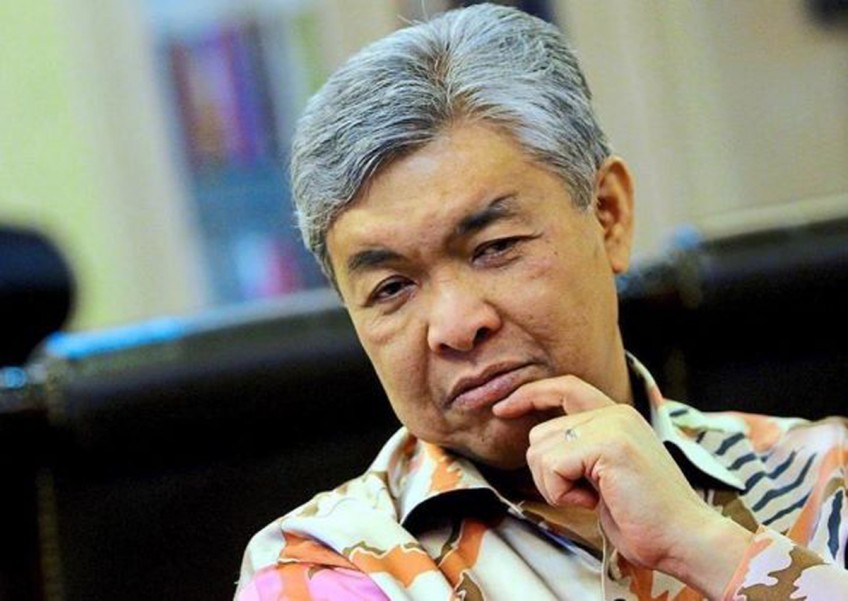 KUALA LUMPUR - Malaysia will not pressure Indonesia over the worsening haze as it has shown its commitment to tackle the problem, said Datuk Seri Dr Ahmad Zahid Hamidi.

The Deputy Prime Minister said it was not fair the blame Indonesia on the issue as Indonesian leaders had already asked for assistance from neighbouring countries to fight the raging fires in Sumatra.

"It is not fair for us to blame Indonesia. Instead we have to assist them to overcome this problem which is a transboundary problem," Dr Ahamd Zahid told a press conference at the Putrajaya International Security Dialogue here on Thursday.

Dr Ahmad Zahid added that he had personally given his suggestion on how to tackle the fires to Indonesian leaders.

The haze which has led to air quality reaching very unhealthy levels in the peninsula was caused by widespread clearing of oil palm plantations in Indonesia.