Malaysian executed in Singapore admitted to trafficking, learned about life in prison 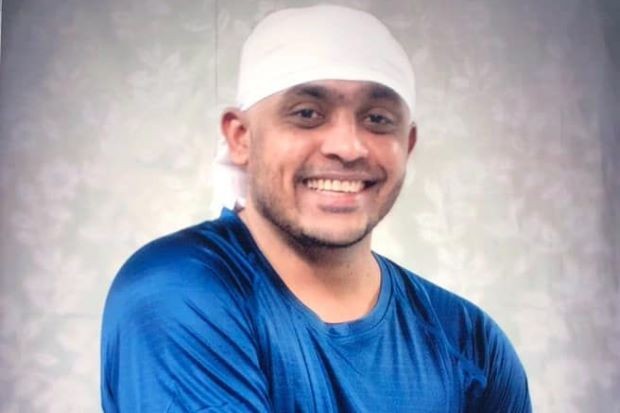 PETALING JAYA - Malaysian Prabu Pathmanathan, who was executed for drug trafficking in Singapore last week, read more than 1,000 books while in prison, according to his brother.

Prabakaran Pathmanathan said his younger sibling, who admitted to having trafficked drugs into Singapore previously, was into religion in prison.

He read the Bhagavad Gita and books on Sai Baba among many others. During this time, Prabu, 31, from Johor Baru, also became a vegetarian.

“My brother said he did not know anything about life for 27 years, but started to learn about it during his four years in prison. He changed so much inside,” Prabakaran told the Star Online.

He said his brother admitted that the particular job he was caught for was supposed to be his last one. Apparently, a friend of his had run away from home and needed the money, and Prabu suggested trafficking as a quick way to get it.

While Prabu was not in possession of the drugs, he was found guilty for committing several acts preparatory to and for the purposes of trafficking in 227.82g of diamorphine or heroin into the island state on Dec 31, 2014.

Prabu, who was sentenced to death by the Singapore courts, was executed at the Changi Prison on Oct 26. He was cremated at the Mandai Crematorium on the same day and his ashes were scattered at sea, off Changi.

Prabu, the fourth among six siblings, had set his heart on opening a car wash business in Johor Baru and was already scouting around for the equipment needed.

Prabu accepted that he was in prison because of his own mistakes.

“He knew that he was going to die, but was very calm and accepted his fate. He said that was God’s plan for him. He told us not to cry,” said Prabakaran, adding that Prabu told them that he would be born into the family again.

Prabu had not been living with his family for about two years and could have been influenced to smuggle drugs by his friends.

Prabakaran said that his brother wanted his pictures and story to go “viral” so that no other Malaysians would have to face the same fate.

“He said that tomorrow it could be someone else. His advice is that if you are involved in drugs, the noose is waiting for you,” said Prabakaran.