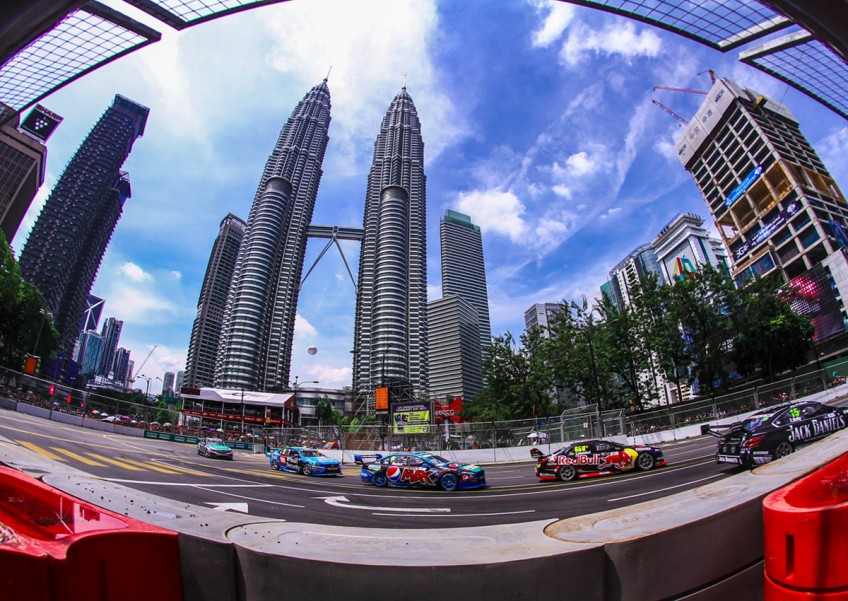 PETALING JAYA - The increase in the national minimum wage, which has been set for July 1 next year, should be deferred until the economy stabilises, said the Federation of Malaysian Manufacturers (FMM).

"While we acknowledge this is a step towards achieving a higher income economy, the timing of such a move is important given the economic environment," FMM said.

The increase, it said, would impact small businesses.

This does not apply to domestic workers.

In a statement, FMM said the Government's move to increase the mandatory contribution for Social Security Organi­sation (Socso) from RM3,000 to RM4,000 was yet another increase in the cost of doing business particularly to small and medium enterprises (SMEs).

The federation said it was of the view that more should have been done in this Budget to spur the manufacturing sector as it was a major sector in the economy, contributing to the growth of GDP and exports.

"We had hoped for more incentives to accelerate the move towards high value and high-tech manufacturing activities. The last time the sector benefited from a major incentive was in 2008," it said.

In IPOH, manufacturers felt that the minimum wage hike was a double-edged sword for the sector.

They felt that the move would help retain the diminishing foreign workforce but it would also lead to increased financial burden to the manufacturers.

"They felt it was better for them to return home as their earning power had dropped.

"However, with the RM100 increase, albeit a small difference, it could encourage some of them to remain working here," he said.

Kong said the higher minimum wage would affect the operations of many factories despite them getting some tax rebate.