LAWAS - A Malaysian housewife who sold her own 14-year-old daughter into prostitution to pay off her debts faces a maximum sentence of 15 years in jail if convicted.

Also facing a similar sentence is the 45-year-old female owner of a karaoke joint who aided the mother, aged 30, in prostituting the under-aged girl from Sarawak.

Both women were brought before second-class magistrate Keli Mareng at the Lawas District Office on Friday morning (Oct 13). 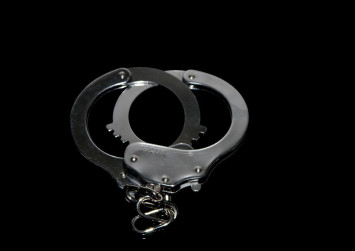 They were charged under the Child Act 2001, read with the Penal Code. No plea was recorded.

The magistrate issued an order barring the two accused from coming into contact with the girl.