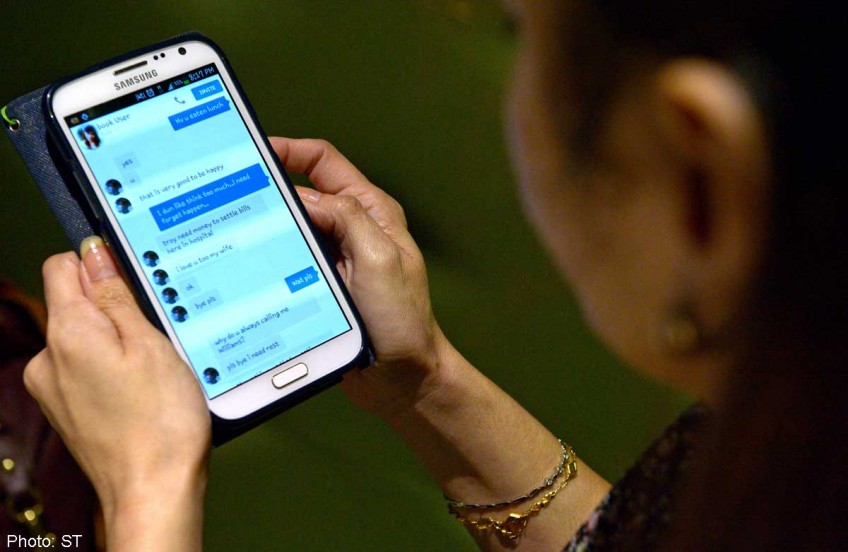 A 22-year-old woman thought she had met the man of her dreams - the son of a rich "Tan Sri"- and would have a grand wedding reception at a five-star hotel in July.

However, the nurse from Telok Mas, Malacca, later found out that not only did the man lie about his name, job and family background, he had a long criminal record, including for fraud, reported Sinar Harian.

Noli Dilaila said she got to know the man via a messaging app last June.

The man, who called himself Adam, claimed that he was a lecturer at a university and owned a jamming studio in Malacca Raya.

"We became closer and I was very sure that our relationship would lead to marriage," she said, adding that Adam even took her to a five-star hotel to meet his mother, a "Puan Sri".

"Adam said our engagement and wedding reception would be at the hotel as his mother was on its board of directors," she said, admitting that she found it strange when he asked to borrow RM200(S$75) from her.

"It was also strange that such a rich man was driving only a Proton Perdana," Noli said. "Luckily, I only lent him RM200. If I had continued to trust him, I would surely have lost more."

Noli said her family became suspicious when Adam asked for all her family members' identity card numbers, saying it was a necessary procedure when they attend the engagement.

"And then our family home was suddenly broken into and many things were stolen," she said, adding that after suspecting that it was Adam's doing, her parents asked her to end their relationship.