Personnel from the Emergency Medical Services and the military take soil samples along a site that is believed to have been the area where chemical waste was dumped in Pasir Gudang, Johor.

PASIR GUDANG - The police have arrested nine suspects in connection to the illegal dumping that led to toxic pollution of Sungai Kim Kim here.

Inspector General of Police Tan Sri Mohamad Fuzi Harun said two men were detained in Johor Baru while seven of them were caught outside Johor Baru on March 17.

"We can not reveal their age and where they were detained as this could jeopardise our investigation on the case," he added. 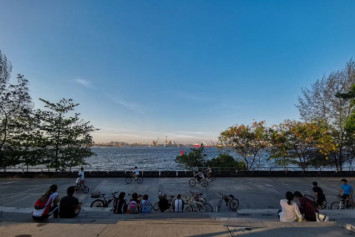 He said they have been remanded until Sunday (March 23) to assist with the investigation.

Fuzi said the case is being investigated under Section 278, 284 and 326 of the Penal Code.