The Inspector-General of Police said based on the reports, police opened 16 investigation papers.

"The first involves Facebook user Bakakuk who insulted Islam and the Prophet, with 15 police reports lodged against him.

"The suspect was arrested in Labuan on Sunday and is under remand to assist in investigations," he said in a statement.

Read Also
Man, 68, detained after 395 reports lodged against him for allegedly insulting Islam 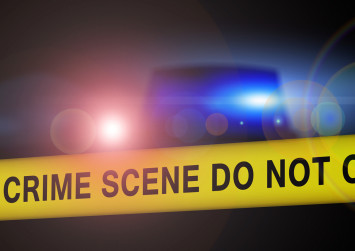 "The youth was detained in Bau, Sarawak, on Monday, following 10 police reports lodged against him," said the IGP.

He said police also arrested a 52-year-old man on the same day, over his comments on Islam via Facebook.

"We are in the midst of tracking down a man, aged 43, who insulted the Prophet via his Twitter account," he said.

Mohamad Fuzi said all the cases would be investigated under the Multimedia and Communications Act.

He urged the public not to misuse social media and other forms of communication to upload provocative postings or touch on religious and racial sensitivities.

"Such acts will spark tension among the people of various races and religions," he said, adding that police would take stern action against the culprits.